Technical characteristics and hazard cause of PUNP wire

The interpretation of the acronym PUNP is as follows: P - wire, UN - universal, P - flat. This type of conductor became famous for its electrical, as well as fire hazard, and as a result - received a lot of negative reviews on the Internet. Next, we will tell the readers of the site Elecroexpert about the technical characteristics of the PUNP wire and the reason for the ban on the domestic cable products market.
Content:

So, first of all, let's talk about the technical characteristics of this conductor. Among the most important parameters for domestic use are:

As for the specific gravity per 1 meter of the PUNP wire length, we recommend that you familiarize yourself with this technical characteristic in the table: 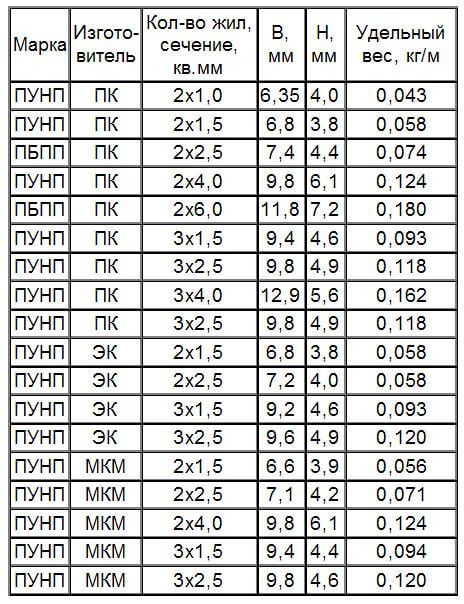 So we have provided a description of the most important parameters of this conductor. Now let's talk about the more important question - why were PUNP banned and where it can be used for domestic purposes.

Dangerous according to the opinions of experts and consumers, the electric wire of the PUNP brand can be used for the following purposes:

Simply put, this brand of conductor can be used to fully wiring in the house, both openly and internally. As for street use, it is better not to use it here, because according to the technical specifications, the flexible conductor can function in frosts not lower than -15 ° С. However, to date, the use of PUNP is highly not recommended for electrical work, even if they are temporary. Specialists in the field of cable products recommend using a more reliable analogue - VVG cablewhich for the price is not much higher.

Video review of the problem of using this conductor

So we told you where the PUNP brand wire is used and how to replace it is recommended by experienced electricians. The last thing you need to tell about, and, probably, the most important - why you can not use this conductor for domestic purposes, not to mention industrial!

What is the danger of using

The thing is that the PUNP wire is of very poor quality and, as a result, has more than once become the cause of fire and electric shock.Both experienced specialists and ordinary buyers have repeatedly proved that the quality of insulation and wire conductors leaves much to be desired. What can I say, if the production of PUNP meets the standards of TU 16.K13-020-93, according to which the cross-section of the cores can be with a deviation of up to 30% from that indicated on the marking (!). 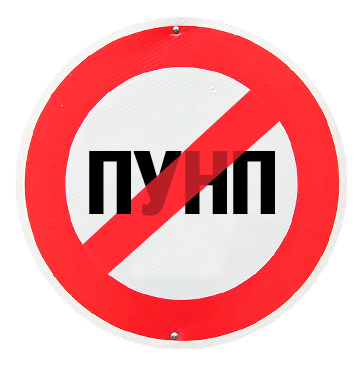 As for the cross-section of current-carrying conductors, it is valid in most cases almost a quarter less than declared by the manufacturer. As a result, instead of the wire you need 3 * 2.5, the output is 3 * 1.75 mm2. Do you understand the danger? The fact that a thinner conductor will not be able to withstand the current loads that are imposed on it. The consequence of an understated section can be not only short circuit, but also a fire in the house, because PVC insulation is flammable, unlike VVGng cable. 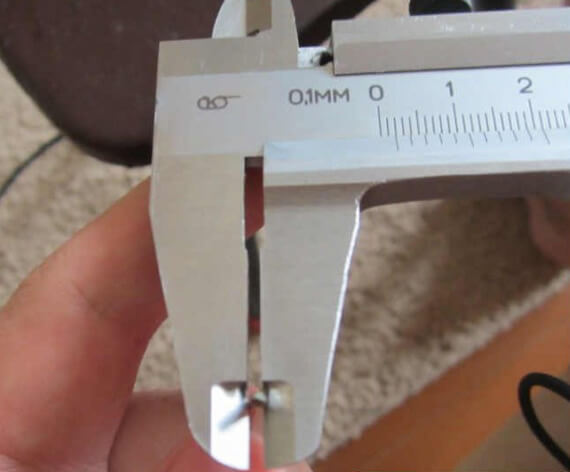 The following danger relates to the high probability of electric shock. The fact is that the thickness of the insulation of the PUNP wire according to the classics of the genre does not correspond to that declared by the manufacturer. Instead of 0.4-0.5 mm of the thickness of the PVC shell required by the standard GOST 23286-78, in fact, no more than 0.3 mm comes out. In a dangerous situation, the electrical safety of this conductor leaves much to be desired.

Summing up, it should be noted that according to GOST 22483-77 and GOST 23286-78, PUNP does not pass the certificate of conformity for the cross-section of the cores and the insulation thickness. This conductor is prohibited on the cable products market and we hope that after the facts about the inconsistencies in the technical characteristics of the PUNP wire, you understand what it is bad for home use. Despite the ban, most manufacturers release the conductor to this day, ignoring the fact that it is not allowed for electrical work!