The main causes of a short circuit

Surely many have heard such a phrase as a short circuit, but few understand why this phenomenon occurs, why it is dangerous, and what processes occur during a fault. In this article, we will consider this issue in detail, since “short in wiring” is a fairly common situation that is very dangerous and can lead to adverse consequences. So, the causes of a short circuit, methods of prevention and consequences, we have considered below.
Content:

An electric circuit is, as a rule, two conductors with unlike potential and a connected current consumer. Each end consumer has its own internal resistance, which resists the current and limits, thereby dosing its quantity and density in the conductor, forcing it to do work. 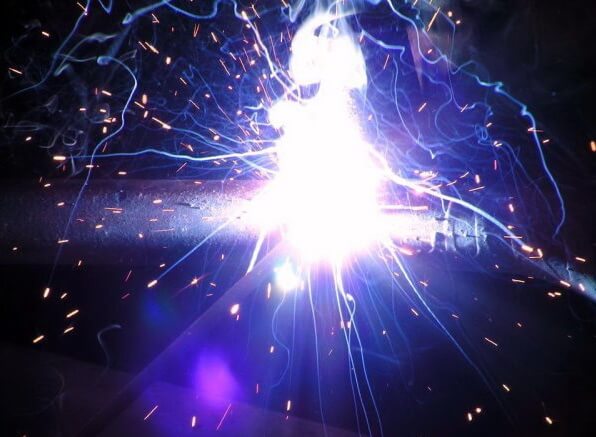 At the moment when the resistance sharply decreases to a static error of the resistance of the conductors, the electric current, which is practically unlimited, increases to such a value that the cross section of the conductors becomes small and, passing through them, heats the cores to the temperature of destruction and melting. Therefore, a frequent short-circuit satellite is fire, molten metal of conductors and auxiliary mechanisms.

Signs of a short circuit in the wiring are the smell of burning, sparking and ignition of the wires, as well as a blackout in a particular area or the entire network.

How does short circuit occur?

So, we will consider the main causes of a short circuit in electrical wiring and electrical installations.

High voltage. In the moment power surge Above the permissible parameters, there is the possibility of electrical breakdown of the insulation of the conductor or the electrical circuit. As a result, current leakage develops to short circuit sizes, with the creation of a short-term stable arc discharge.

Old isolation. Residential and industrial funds that did not replace the electrical wiring are the first contenders for spontaneous short-circuit. Any insulation used in wiring has its own resource. Over time, it is destroyed under the influence of external factors, which leads to the emergence of a circuit.

External mechanical impact. Stripping the wire, rubbing it, and other effects on the protective shell weakening its properties will sooner or later cause a fire and short circuit. For example, in everyday life, often the cause of a short circuit is damage to the wiring when drilling walls. About, how not to damage the wiring with a rotary hammerread in our article.

Direct lightning strike. It happens the same as with overvoltage (see above).

An example of the consequences of the occurrence of short circuit in an electrical installation is shown in the video:

The consequences of a short circuit are burnt sections of the wiring and its ignition!

The most common is a ground fault, when either one phase interacts with the earth, or two phases interact with the earth, in one or more sections.A short circuit to ground occurs in systems with a grounded neutral and account for up to 70% of all cases.

There is also an interphase fault when two phases interact with each other. Occurs as a result of a violation of insulation in three-phase equipment.

To prevent the development of short circuit and protect electrical devices and power lines, the most effective method is installation of circuit breaker or fuses. The machine (in the photo below) when a “shorty” occurs will promptly turn off the power, thereby preventing the occurrence of a dangerous situation. 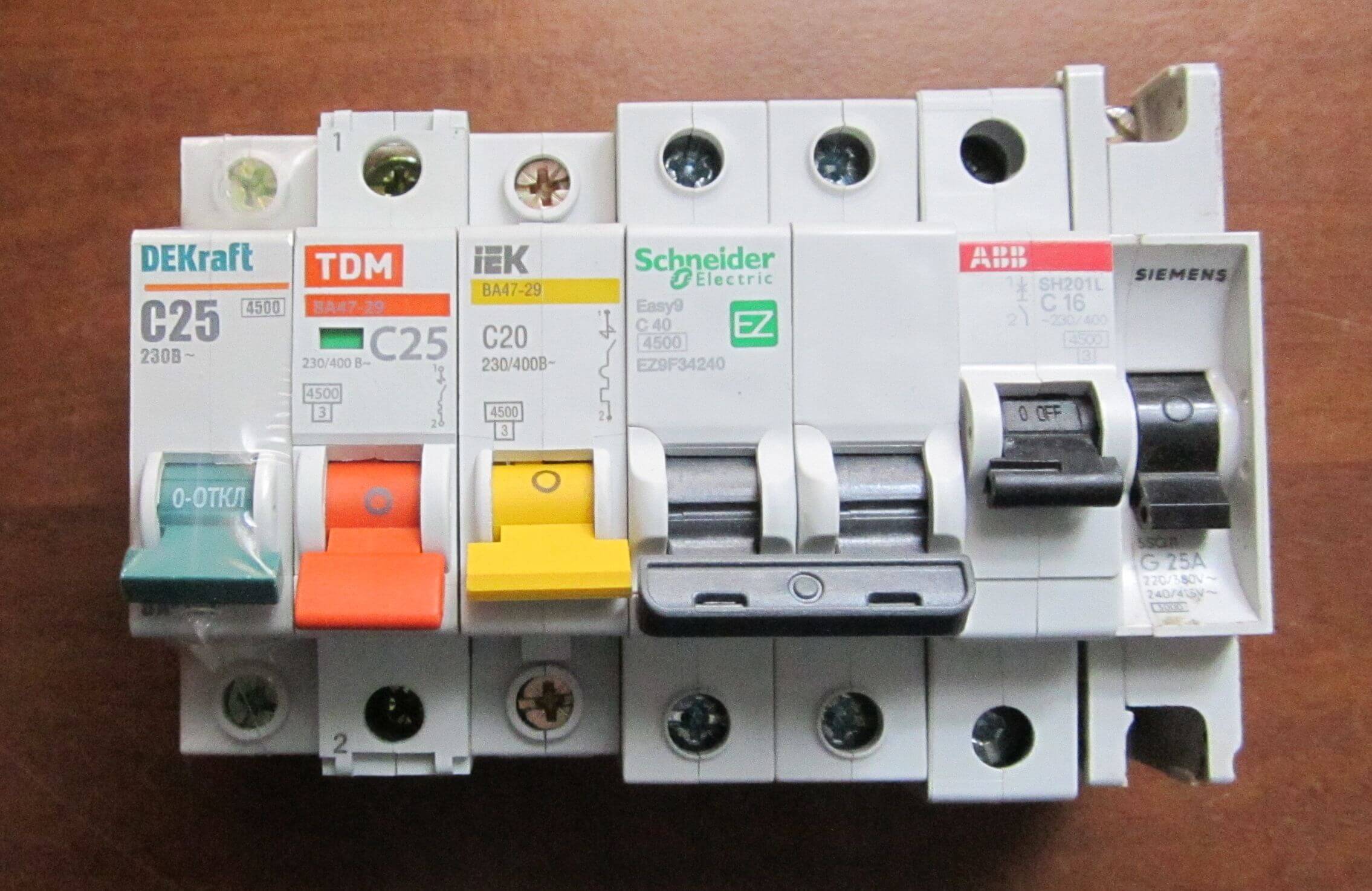 Another way to prevent a short circuit is to timely wiring auditdue to which it is possible to visually determine the place of melting of the insulation and proceed to troubleshooting.

So we examined the causes of the short circuit, the consequences and ways to prevent a dangerous phenomenon. We hope the information provided was useful to you!