The main malfunctions of washing machines and how to solve them

Washing machines have long been a familiar attribute in every family. They allow you to automate the washing and spinning process, save energy and water resources, and also simplify homework. Today, this type of household appliances is produced by many domestic and foreign brands. Each model has its own set of functions and operating modes. But there is something that unites all without exception washing machines - sooner or later, malfunctions arise in them. In this article we will consider the most common breakdowns and see how to deal with them. There are common problems for all devices, there are “weaknesses” in certain brands. Some malfunctions can be fixed on their own, for others it is recommended to involve specialists due to the complexity or need for a special tool. Consider the main causes of problems with equipment and how to repair washing machines.
Content:

If there was always a knock, perhaps it is a matter of design features. If he appeared suddenly, it is worth considering. Perhaps the thing is as follows: 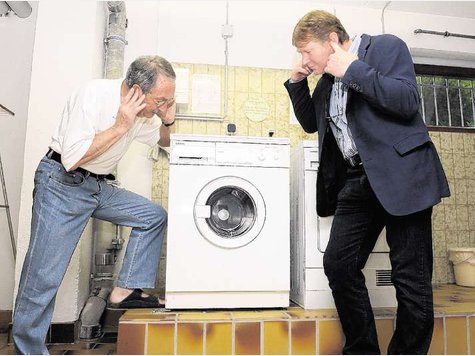 Check with a second wash whether knocking will continue (if it is the laundry position). If extraneous sounds continue, it is better to call the master, because in case of a serious malfunction it will be difficult to cope on your own.

The washing machine has stopped turning on

The unit does not respond to buttons and does not show signs of life. What could be the reason: 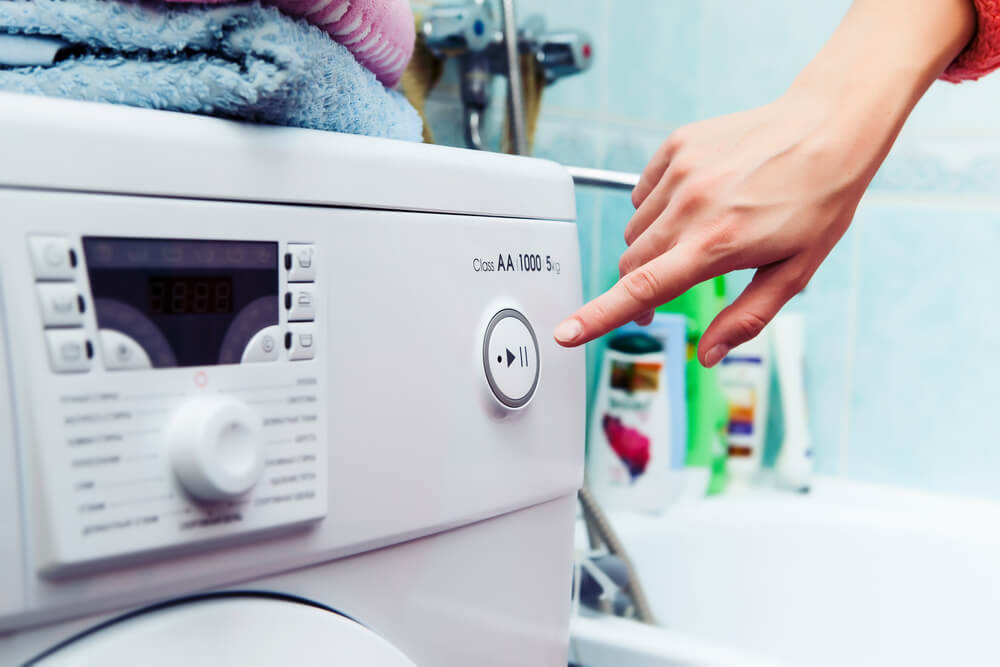 You can independently check whether there is power in the outlet, whether the machine is connected and whether the sunroof is closed. If everything is OK, but the unit does not turn on, call the wizard. In the video below, the master tells what to do if the washing machine does not turn on:

The machine freezes during spin

Spin, as you know, the final stage of washing. If at this moment the device starts to behave unusually. The reasons may be simple: 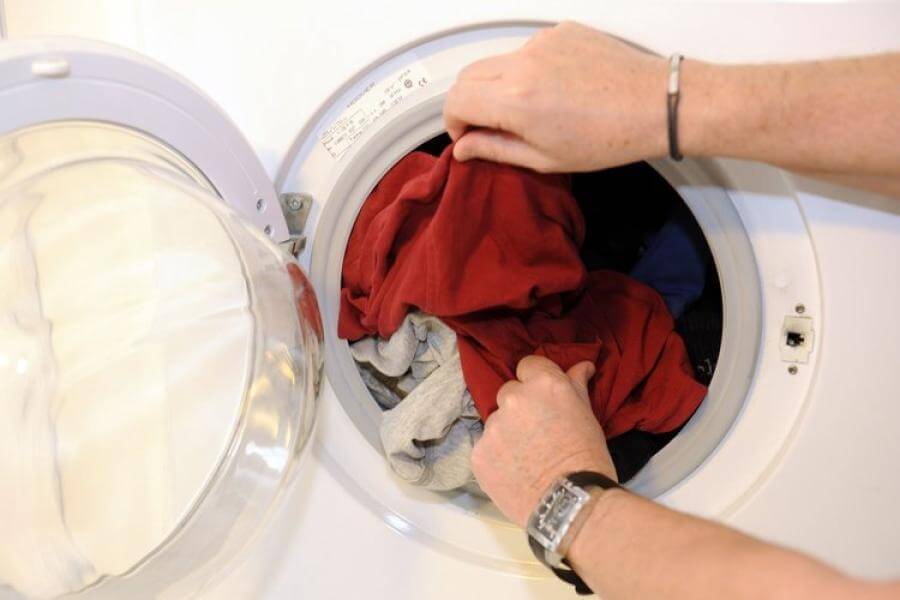 Modern machines usually cope with the choice of the program themselves. And in the latter case, it is residual to simply extract the item.If this is not the cause of the breakdown, you should contact the master. Since in such situations disassembly of the machine is usually necessary. But before that, evaluate the position of the laundry in the drum, restart the washing program to check and inspect for the presence of third-party things. Also, the cause may be technical malfunctions:

In all of the above situations, a broken component needs to be replaced. The video below provides one of the possible breakdowns and a way to fix it:

Water does not drain from the tank

In this case, the first step should be to turn off the unit and check the drain hose. If it is somewhere too compressed or has bends - the reason is most likely here. If the hose is OK, the problem may be as follows: 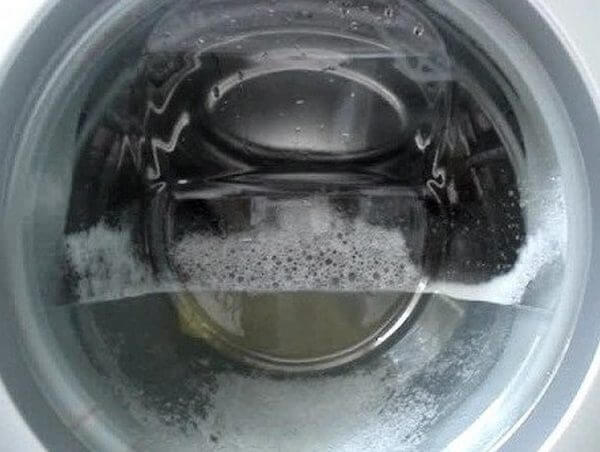 Repair instructions are provided below:

The water in the washing machine does not heat up

In most cases, the reason is the failure of the heater (heater). This part may break in the following cases: 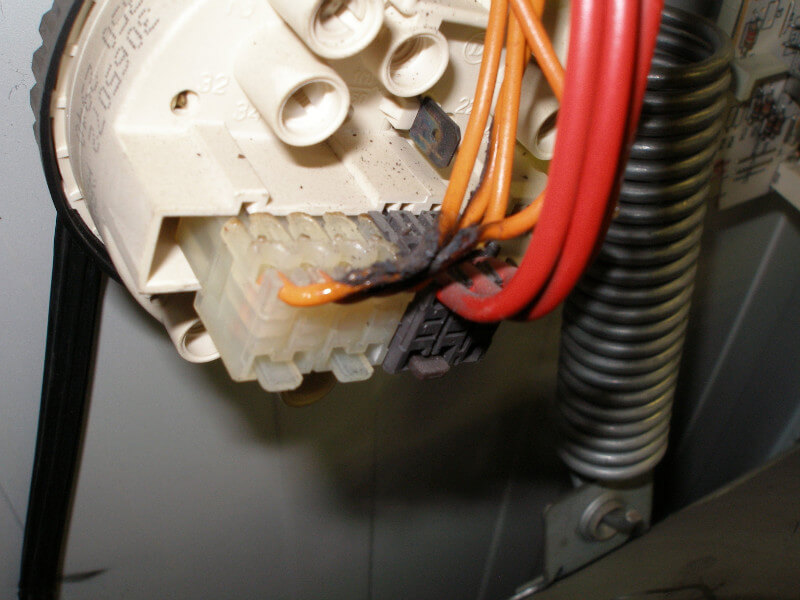 What to do if the washing machine does not heat water, look at the video:

The machine vibrates too much during the spin cycle.

If the unit practically walks with a shaker during the spin cycle, there can be many reasons for this phenomenon. Among the most common: 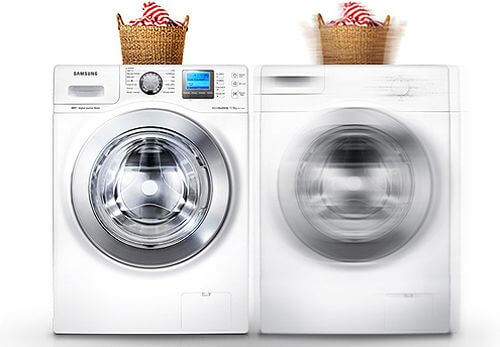 First of all, you need to check the stability of the unit and the number of things in the tank. If the floor in the room is uneven, the installation is best done at a level so that the machine stands clearly perpendicular to the surface. Also, the legs of the machine can be unscrewed, so it is worth checking their fastening. Do not overload the machine with laundry, it is better to break a large amount of things into two washings. As well as, however, throwing a couple of things into the drum - in this case, the unit simply will not be able to correctly distribute the load.

What to do if the washing machine vibrates, is described in the video tutorial:

The machine draws water in the off state

This problem can become quite serious and threaten with a flood - both in your apartment and at the neighbors below if enough water is collected. The fact is that if water is poured onto the floor, then protection against leakage will not help, since its sensors are installed in the unit sump. Causes:

First of all, you need to shut off the water supply and turn off the machine itself, disconnecting it from the mains. Only then can you begin inspection and repair. In case of problems with the valve, it is enough to replace it with a new one, since it cannot be repaired. This simple procedure can be done on your own.

To prevent such situations, it is important to follow simple rules:

If you are not sure that you know the exact reason and can determine it, immediately call the wizard.Often inept repairs can entail much greater expenses than timely intervention by a specialist. We examined the main malfunctions of washing machines and their removal with our own hands! If you have questions, ask them in the comments under the article!