What is a choke and why is it needed?

In this article we will tell readers home master encyclopedias what is a throttle and what is it for. Drossel is a German word for smoothing. We will specifically talk about the electric inductor. Now it is difficult to find an electrical circuit in which there is no given device, which even in the digital age is widely used in technology. It is needed to regulate or cut off, depending on the purpose - to smooth out sharp current surges or to cut off electrical signals of a different frequency, to separate the direct current from the alternating current.
Content:

Design and principle of operation

First of all, let's talk about what this circuit element consists of and how it works. In the diagrams, the throttle designation is as follows: 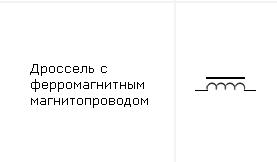 The appearance of the product may be as in the photo: 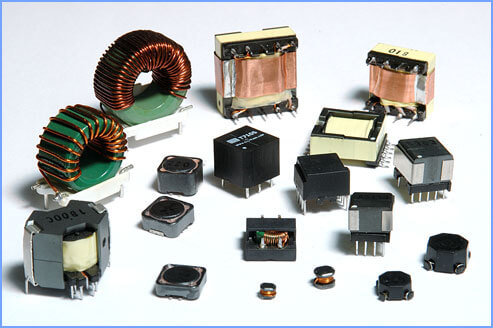 This is a coil of wire wound around a core with a magnetic core, or without a case in the case of high frequencies. It looks like a transformer with only one winding. A brief excursion into physics, the current in the coil cannot instantly change. Let's conduct a thought experiment - we have an alternating current source, an oscilloscope, a choke. 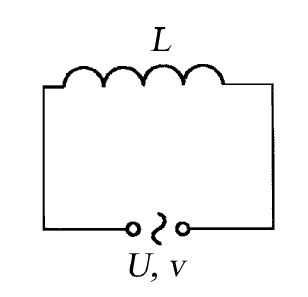 For direct current, this circuit element is not a resistance or a regulating element. This effect is used for devices in electrical circuits where it is necessary to limit the current to the desired value, while avoiding excessive bulkyness and heat generation.

You can also watch an interesting explanation on this issue in the video:

The throttle is designed to make our life brighter. Specifically, in fluorescent lamps, it limits the current through the bulb to the desired value, avoiding its excessive increase through the lamp.

From the network, the current through the inductor passes to one of the filaments of the fluorescent lamp, then it enters the starter device, then to the second filament and goes to the network. In the starter device, the bimetal plate is heated by a glow discharge of gas, is rectified by heat and closes the circuit. At this point, the filaments begin to work, at the ends of the light bulb, heating up the mercury vapor in the bulb of the fluorescent lamp.After a short period of time, the plate in the starter cools down and returns to its original position. During a circuit break, a sharp surge in voltage occurs in the inductor, a gas breakdown occurs in the flask of the fluorescent lamp, and a glow discharge occurs, the lamp starts to light, a working lamp shunts the starter, turning it off the circuit with a lower resistance.

In electronic circuits of modern economic fluorescent lamps, there is also an element considered in the article, but due to the higher frequencies it has miniature dimensions. But the principle of operation and purpose remained the same. 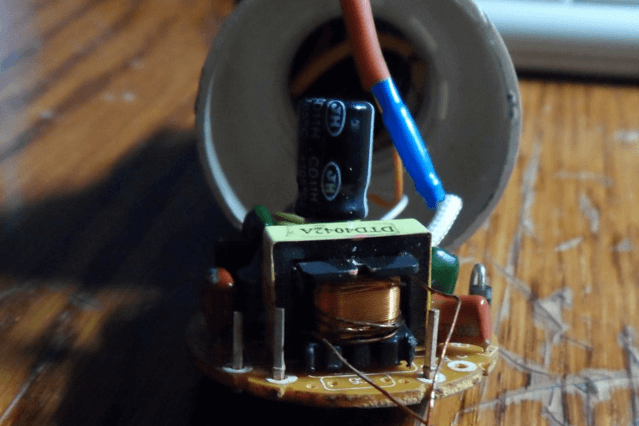 Also, the throttle is an essential element in the schemes of DRL lamps, sodium lamps DNAT, metal halide bulbs CDM. 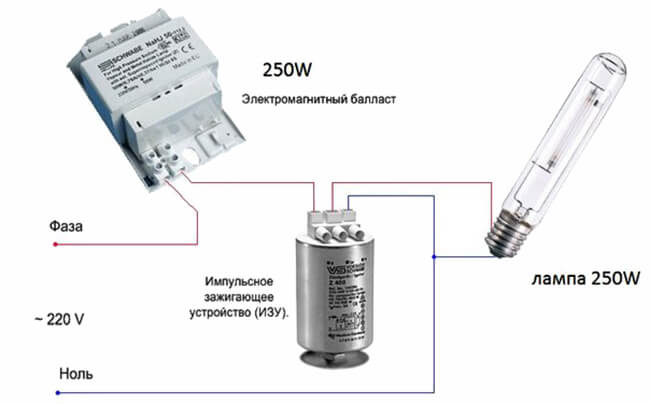 In switching power supplies in the converter circuits, the purpose of the inductor is to block sudden surges from the transformer, passing the smoothed voltage. Roughly speaking, in this case it plays the role of a filter.

In electrical networks, they are also installed, but are called reactors. The purpose of the arcing reactor is to prevent the appearance of an independent arc during a single-phase short circuit to ground, as well as other reactors that somehow regulate or limit the amount of current through them, especially or in case of an emergency. 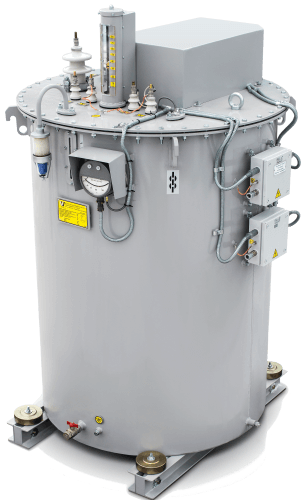 Using a throttle can improve cheap or homemade welding machineby installing it in a secondary circuit. A welding transformer assembled with a choke will cook no worse than branded devices, the arc will become smooth and will not break, the seam will be uniformly filled.

Arc ignition will begin to occur much easier and drawdown of the mains voltage will less affect the appearance and burning of the arc. Even a layman can quickly achieve good results in welding, doing all kinds of crafts at home.

Where is the product used?

So we examined the throttle device, the principle of operation and purpose. We hope that now you have completely figured out what this circuit element is for!

Visual comparison explaining how it works
The theoretical part of the question
Where is the product used?
Posted: 11.03.2016 Updated: 14.08.2017 7 comments