We already told you about how to choose a tv for home. Today I would like to finally close this issue by providing a rating of the best TV manufacturers. All of the companies listed below are not only good build quality, but also a wide range of models, both budget and expensive!
Content:

Surely, the best manufacturer of TVs is Samsung. Since 2010, the Korean industrial concern has launched the production of its digital technology, so that now you can buy a multifunctional, thin TV for little money. Samsung TV technology is considered the most popular among all segments of the population. Their best 32-inch model is considered to be a device with an LCD display and LED backlight - Samsung UE32K5500AU, which can be bought for 24 thousand in 2017. 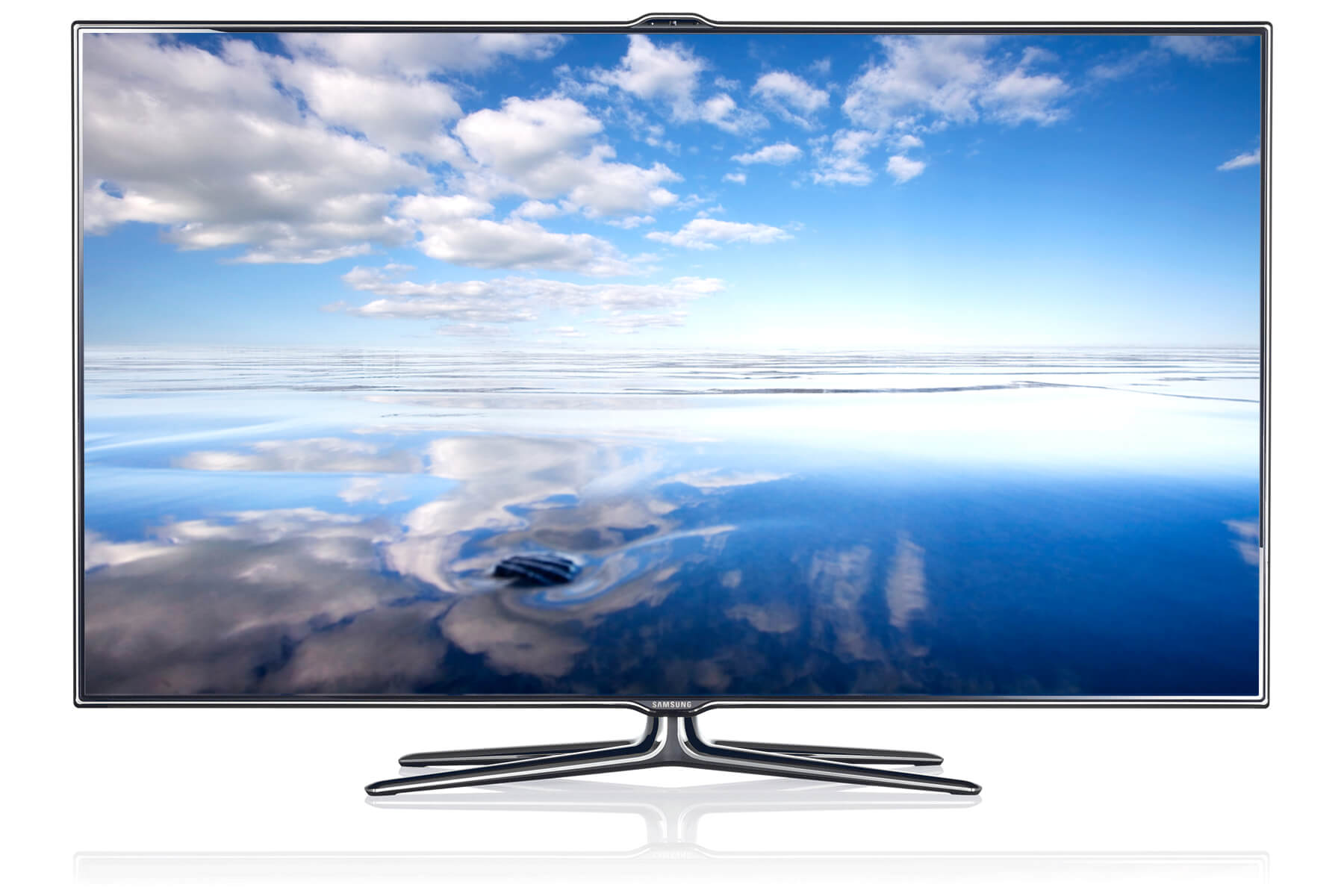 Among the advantages of the manufacturer should also highlight the presence of a large number of service centers in cities, as well as the convenient Smart TV interface. The disadvantage is that the colors on some displays are too bright, but this problem has almost been eliminated.

The second position in our rating is occupied by the no less popular manufacturer of household appliances - Sony. The main, distinctive advantages of televisions of this Japanese brand are exquisite design, good build quality (as they are assembled in Slovakia) and multifunctionality of almost all modern models. 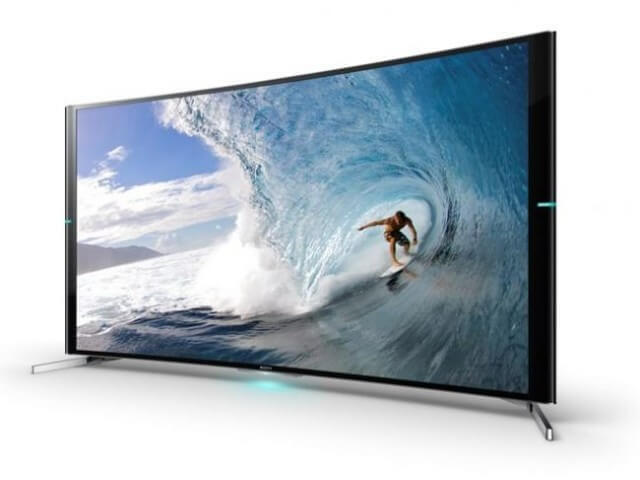 Among the shortcomings, a slightly increased cost of equipment should be noted, relative to the leader of our rating - Samsung. This is due to the fact that the assembly is Slovak or Asia Minor. In general, if you do not trust the domestic manufacturer, it is better to overpay a little and choose a Sony TV, which takes second place in our rating.

Closes our TOP 3 is another Korean household appliance company, which also fell into manufacturers rating of washing machines. LG brand is famous for the fact that all products are optimal in price and quality. Those. the price segment is in the middle between luxury and budget brands. A definite advantage of LG TVs is the best 3D and direct-LED backlight. 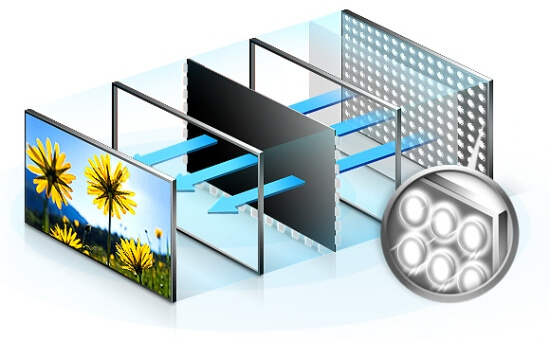 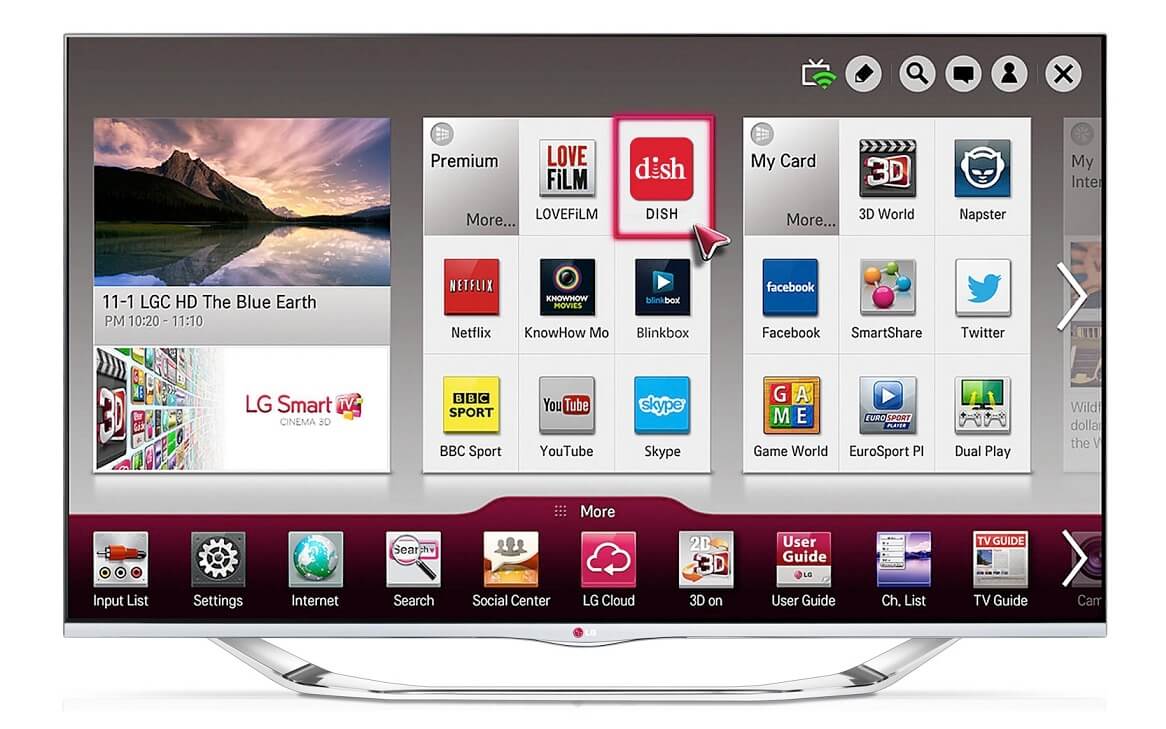 Moving to the end of the rating, we should highlight another good brand of TVs - Philips. Ambilight LED backlighting, which you can see in the photo example below, is considered the calling card of the television equipment of this brand. 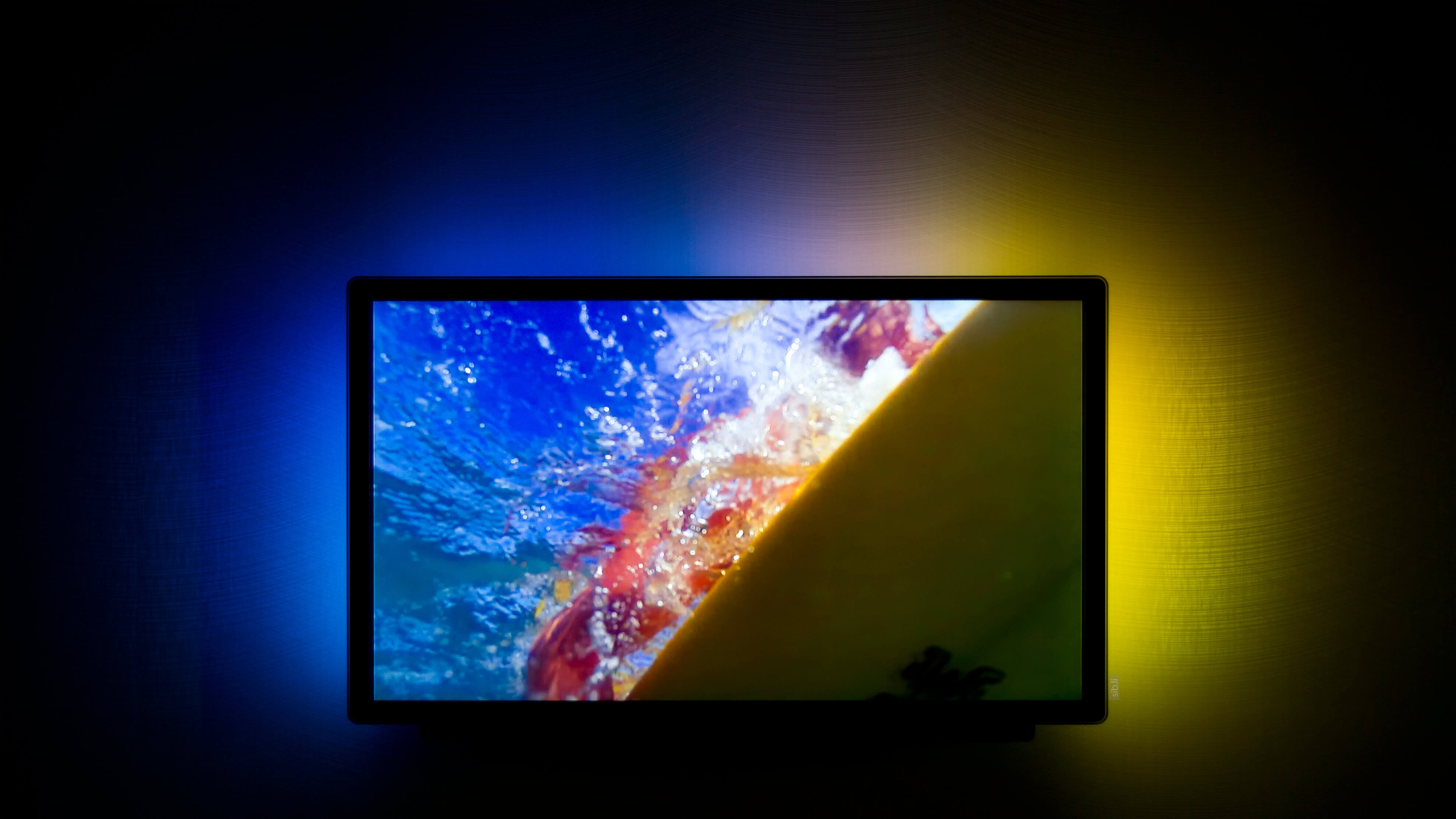 In addition, the manufacturer Philips got into our rating of 2017 due to the fact that the lineup of TVs has a wide range of functions for a relatively low price. The only thing that spoils the opinion of this brand, judging by the reviews on the thematic forums, the menu on the screen of the Philips slows down a bit. But, again, negative reviews about Philips can be found in a small fraction.

We left the last step in the TOP 5 for the popular brand of digital technology - the Japanese company Panasonic. As in the situation with Philips, Panasonic TVs belong to the category of fairly reliable at a not so high price. Good picture quality and modern design leave only a positive impression on the brand. 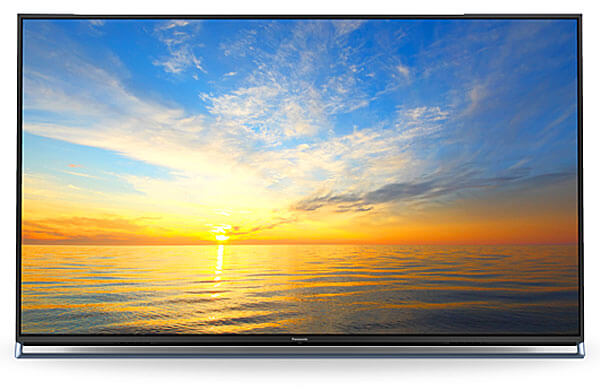 So we have provided a rating of the best manufacturers of TVs.We draw your attention to the fact that the main criterion by which we chose a place for each brand is the average value between price and quality. Of course, Sony’s television equipment is considered the most reliable in the world, but it’s difficult to call it budget when you can buy a more modern model from Samsung for the same money.