The greatest discoveries of Nikola Tesla to be aware of

Nikola Tesla - "the man who made the 20th century." So contemporaries speak of him. This is a scientist of Serbian descent, who spent most of his activities in the United States. Years of life - 1856-1943. He invented several options for the engine and alternator, and his entire scientific life was aimed at promoting the ideas of using alternating current, wireless and free energy transfer. Also, the scientist actively studied the ideas of free energy, which are now trying to realize various false scientists and charlatans for the purpose of profit. In this article we will consider the greatest inventions of Nikola Tesla and which of them are used in the modern world.
Content:

In the late 19th and early 20th centuries, there was a period in the history of electrical engineering, which is often called the “Current War”. Its meaning was the struggle between supporters of DC and AC networks, or the struggle between Thomas Edison and Nikola Tesla. In the course of the struggle, Tesla and like-minded people experienced both financial and moral pressure such as black PR and slander. 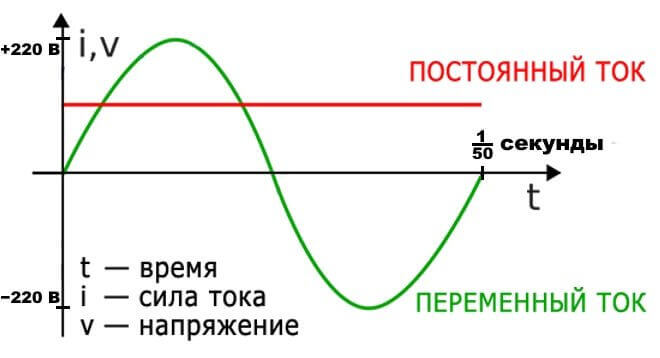 Patent No. 447921 - an alternator, which dates back to March 10, 1891. Accordingly, Nikola Tesla promoted the idea of ​​using alternating current for power supply - it was economically more profitable, because by converting voltage values ​​using transformers, it was possible to reduce the load on long lines, for example, between cities. This allowed the use of wires of a smaller cross section, which significantly reduced the cost of infrastructure development. In short, the alternating voltage triumphed in the war, but in the United States the last consumer of the constant was disconnected already in 2007. By the way, the first large power plant was built at Niagara Falls in 1894, where 10 three-phase generators with a total capacity of 75 MW were installed. This was the brainchild of the Tesla Westinghouse tandem. There is also a monument to the great scientist. 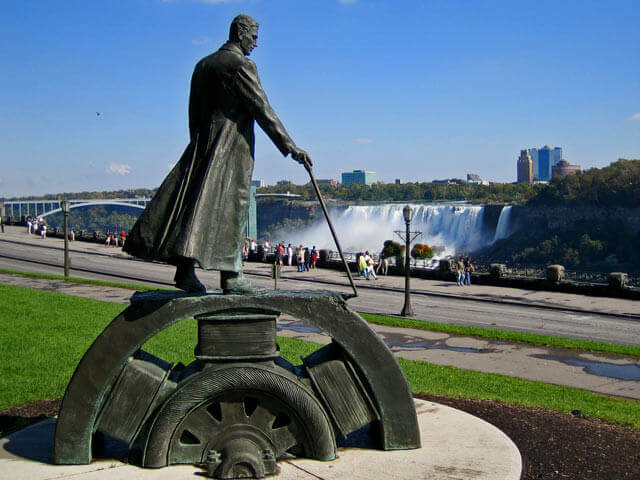 The first thing that comes to mind when the surname of this inventor sounds is Tesla's coil. It is actively used in amateur electronic homemade and demonstrations at various exhibitions. Externally, it is a pillar with an extension at the end from which electrical discharges or lightning are extracted. 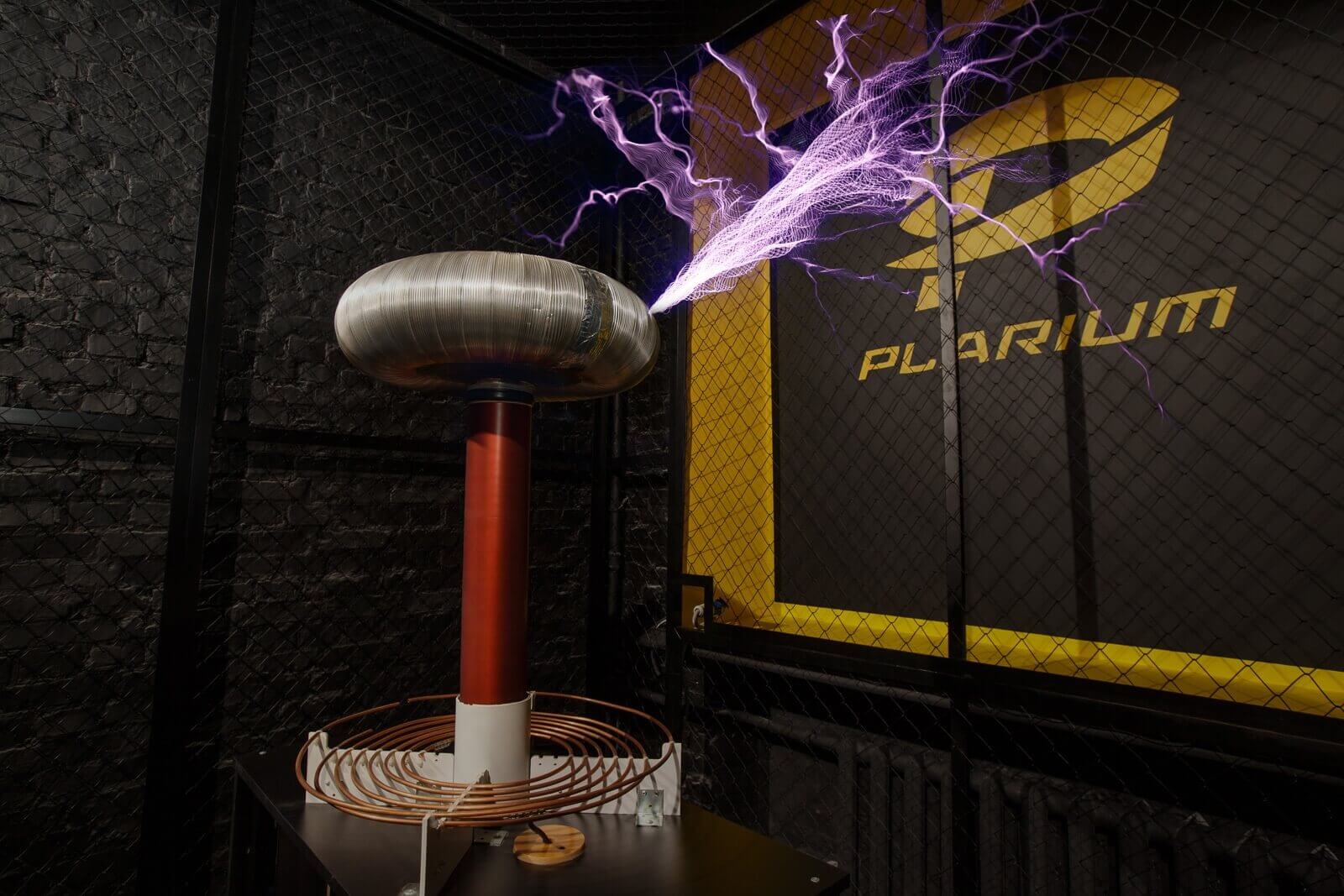 Nikola Tesla used this device to generate high frequency current and transmit it over distances. In fact, her device resembles a transformer, where there are two windings and a high-frequency generator. 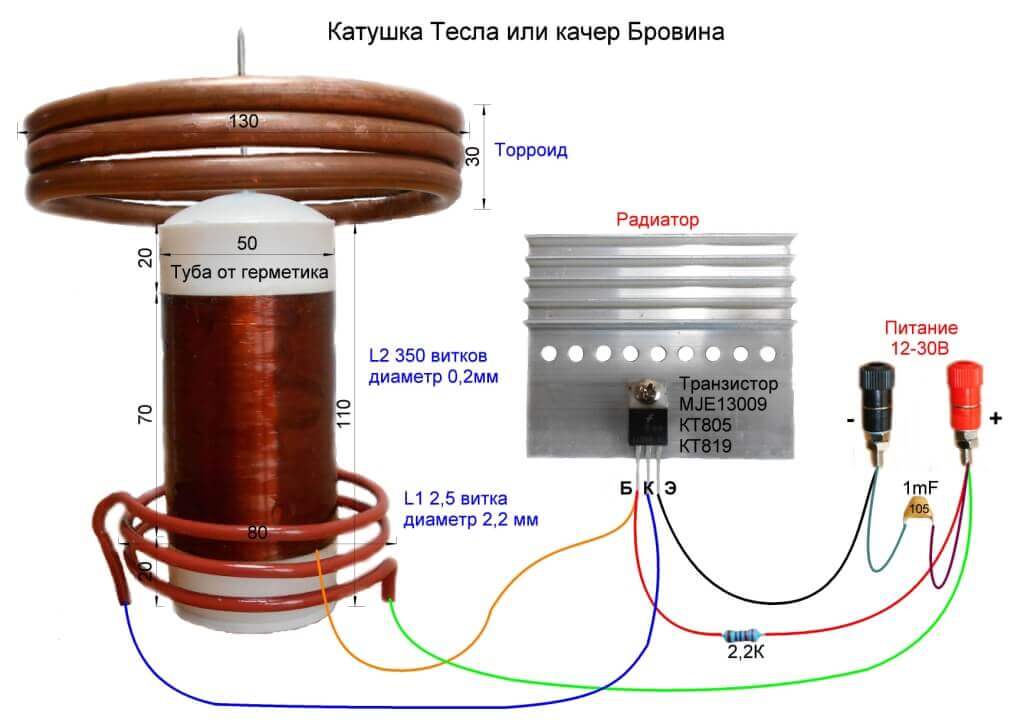 This design has been assembled for wireless data and electricity. However, the idea was not implemented, and investors stopped funding when it became known that the creator had invested in the invention of the idea of ​​free electrification.The design was a 47 meter high wooden tower with a copper hemisphere on top. Money ceased to be allocated already at the final stages of construction, due to which the outstanding engineer remained on the verge of bankruptcy and stopped construction. 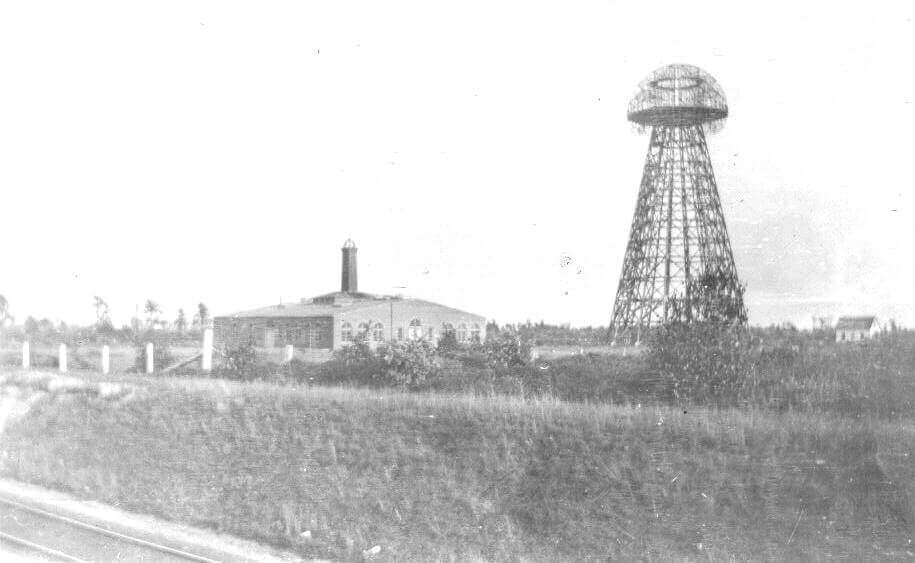 According to one version, the tower was created to become part of the worldwide wireless data transmission system. Nevertheless, the project could not be fully implemented and brought to practical use. Because of this discovery, the scientist is sometimes called the predictor or father of wireless networks.

Interesting! Proponents of the conspiracy theory and amateurs of entertaining stories connect the fall of the Tunguska meteorite with Tesla’s experiments either on the Wondercliff tower or with experiments with the death ray.

Historically, the discovery of the radio belongs to the Italian Guglielmo Marconi (patent for the invention - 1905, and the first connection between the continents - 1901) and the Russian engineer Popov. However, in 1897, Nikola Tesla patented the first radio receiver and transmitter. The Italian engineer took as a basis for its development and in 1904 Tesla was deprived of the right to invention. 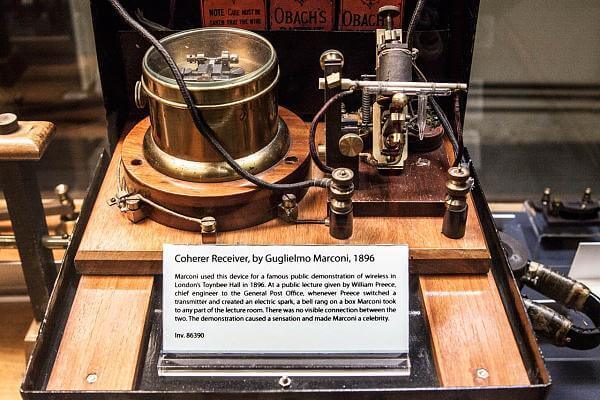 Biographers attribute this to the confrontation of the inventor with Thomas Edison and Andrew Carnegie, who did not recognize his discoveries and ideas, trying in every possible way to discredit inventions. It is interesting that the first criminal executed by electricity was executed by alternating current, so competitors-directors of direct current Edison and Carnegie "threw a stone into the garden" to alternating current advocates Tesla, Westinghouse and others. By 1943, the US Supreme Court recognized the contribution of a genius to the development of radio.

The discoveries and inventions of Nikola Tesla include the first AC induction motor. Unlike the asynchronous machines used in our time, it worked from two phases, and not from three. The patent is dated 1888. Later, the rights to its production were bought by one of the scientist's sponsors - George Westinghouse. 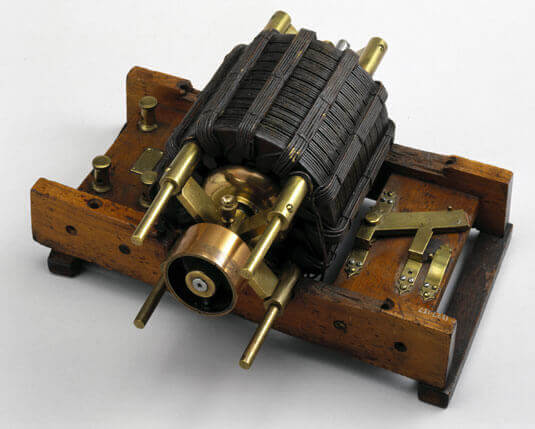 The engineer planned to use the invented engine as an alternative to ICE, but then few people took seriously the issues of replacing fuel engines with electric ones. Nevertheless, there have been attempts to develop a car based on it. The modern Tesla electric car has nothing to do with the great inventor.

This is best seen as a reference to history. Nikola Tesla invented the electric car in 1931. The basis was taken by Pierce Arrow in 1931. A scientist traveled around New York for about a week, but the main mystery was the question of where the engine takes energy from - there were no wires or visible large batteries. There was only a small black box, and the author of the invention referred to the fact that the car takes energy from the ether.

He also owns a number of other discoveries, inventions and patents for electric motors of various designs, including the anchor of electric machines.

Interesting! Researchers claim that in the records of the great scientist nothing is said about the engine running on the ether.

According to the official version, Wilhelm Roentgen discovered radiation in 1895, which later received his name. But back in 1887, Nikola Tesla carried out experiments with vacuum tubes, then the scientist fixed special rays that could shine through objects. Including there were experiments associated with photographing bones, in the figure below you see an example of his photographs. 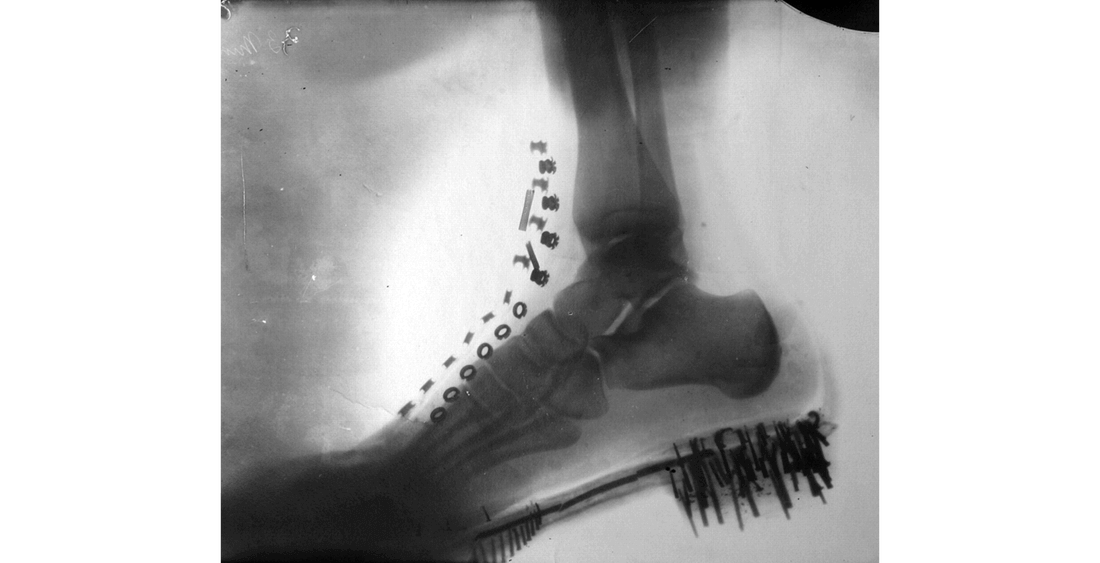 Free energy and the rays of space

Nikola Tesla suggested that a mass of particles are floating around us, the energy of which can be captured and used for useful purposes. Having thus received unlimited energy. Part of these projects was the Wondercliff tower, Tesla coil, and other devices mostly associated with the use of inductors.

The video discusses this issue in more detail:

Our contemporaries are now trying to extract energy from the ether, they have thematic forums and clubs. Nevertheless, there are still water problems in Africa, and utility tariffs are only rising. Apparently all modern developments are useless and often based on the simple capture of radio waves and converting them into electricity.

In the scientific world, in our case in physics, honor is given to scientists and engineers by naming a phenomenon or quantity by its name. This is what happened with Nikola Tesla, in spite of all his inventions, his contribution to science and a brilliant mind was named only a unit of measurement of magnetic field induction - Tesla (T). However, the above is not a complete list of the discoveries of the great scientist, this should include various speeches and demonstrations, where Nikola Tesla lit lamps, passing current through himself or experiments with “cold fire”, which was intended to replace water and bath procedures.

Such demonstrations nowadays give rise to speculations and judgments about his contribution and discoveries in electricity, which cannot be proved. His modern fans confidently claim undeserved oblivion and bankruptcy of the author wireless electricity transmission. They connect this with the pressure of the special services, the ruling clans of that time and others. Due to the lack of funding for the inventor in those years, most of the discoveries were lost, and part of what Tesla invented was considered by his fans to be classified.

So we examined all the greatest discoveries and inventions of Nikola Tesla. Finally, we recommend watching a video that demonstrates the most important creations of the inventor: