TOP 5 TVs with a diagonal of 60 inches

A 60-inch screen for comfortable watching movies should be at a distance of at least 4.5 meters, so it is best to install it in a large bedroom or hall. To date, the cost of models of this size starts from 100 thousand, so you need to responsibly approach the choice of a suitable option that will be optimal in price and quality. In this article, we will review the best 60-inch TVs, providing our own rating.
Content:

The leader of our TOP-5 is the “brainchild” from LG, which is one of top tv manufacturers. Why exactly LG 60UH620V? The fact is that for 80 thousand it is difficult to find an analogue with the same characteristics. It is important to note that this model was released in 2016, therefore it is no longer a novelty, in fact, like several other participants in our rating. 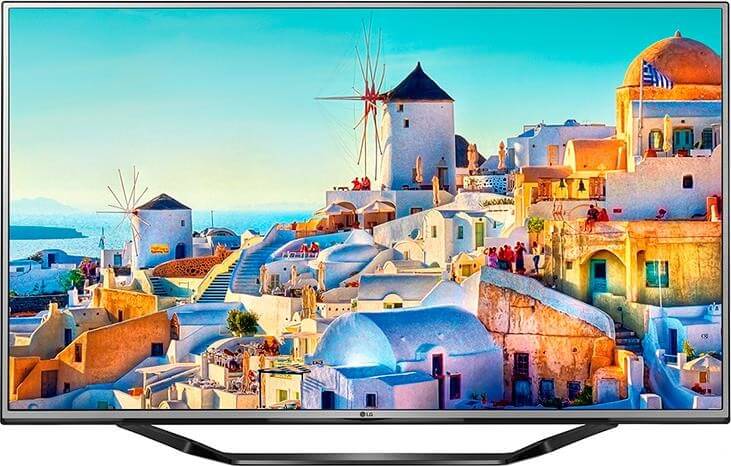 So, from the characteristics I would like to highlight the following:

As if this model has its drawbacks, for example, the lack of a webcam, but still do not forget that it is 60 inches and UHD screen resolution. For 78 thousand, this TV can be called the best in price in the rating provided.

The second place is occupied by a 60-inch TV, the functionality of which is an order of magnitude higher, for which the price is rightly raised to 100 thousand. Samsung is also famous for its build quality and reliable technology, so if you want to choose a good tv for home, we recommend a closer look at Samsung UE60JS7200U. 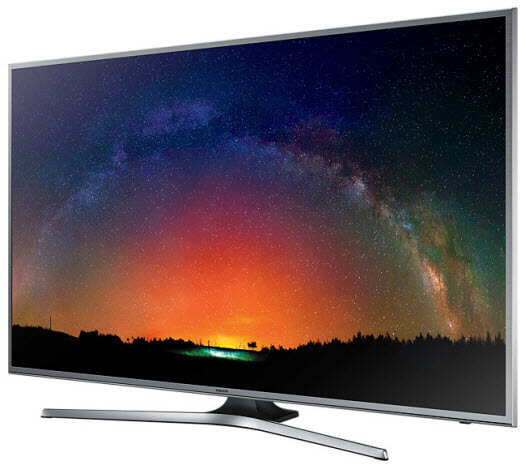 Among the main features I would like to highlight 4K resolution, support for Smart TV, Dolby Digital sound, TimeShift function (you can stop any TV show, and then resume watching at any time), the presence of a webcam and gesture control. A sufficiently multifunctional TV of a new generation (7 series). In our ranking, it is the best in functionality among the models with a diagonal of 60 inches.

Another Samsung in our ranking, only for the 6th series. In fact, it is not much different from the previous model, both in price and in features. The cost is 13 thousand higher. At the same time, there is no ability to control gestures, but this is already if you greatly find fault with the "stuffing". We have not seen any negative reviews regarding the Samsung UE60JU6400U, so it’s problematic to talk about shortcomings. 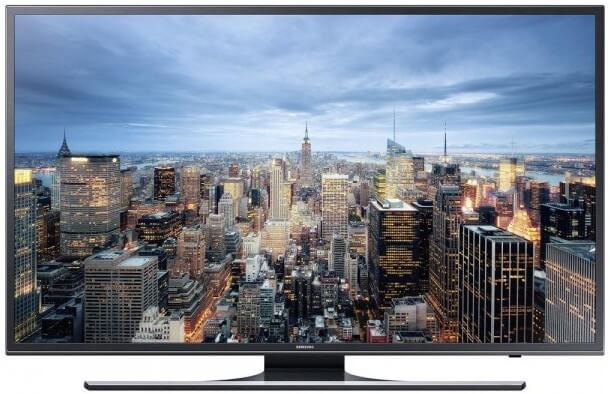 If we compare with the second participant in the rating, then our opinion is that it is better to choose a model of the 7th series, because she has a lower price, and a little more functions.

Moving closer to the end of our TOP, I would like to advise you to look at another good TV, worth about 89 thousand, which is the second low in our rating. In relation to the top three, this model has about the same specifications and 4K screen resolution. The model, which is optimal in price and quality, has positive reviews, which is why it got into our TOP-5. 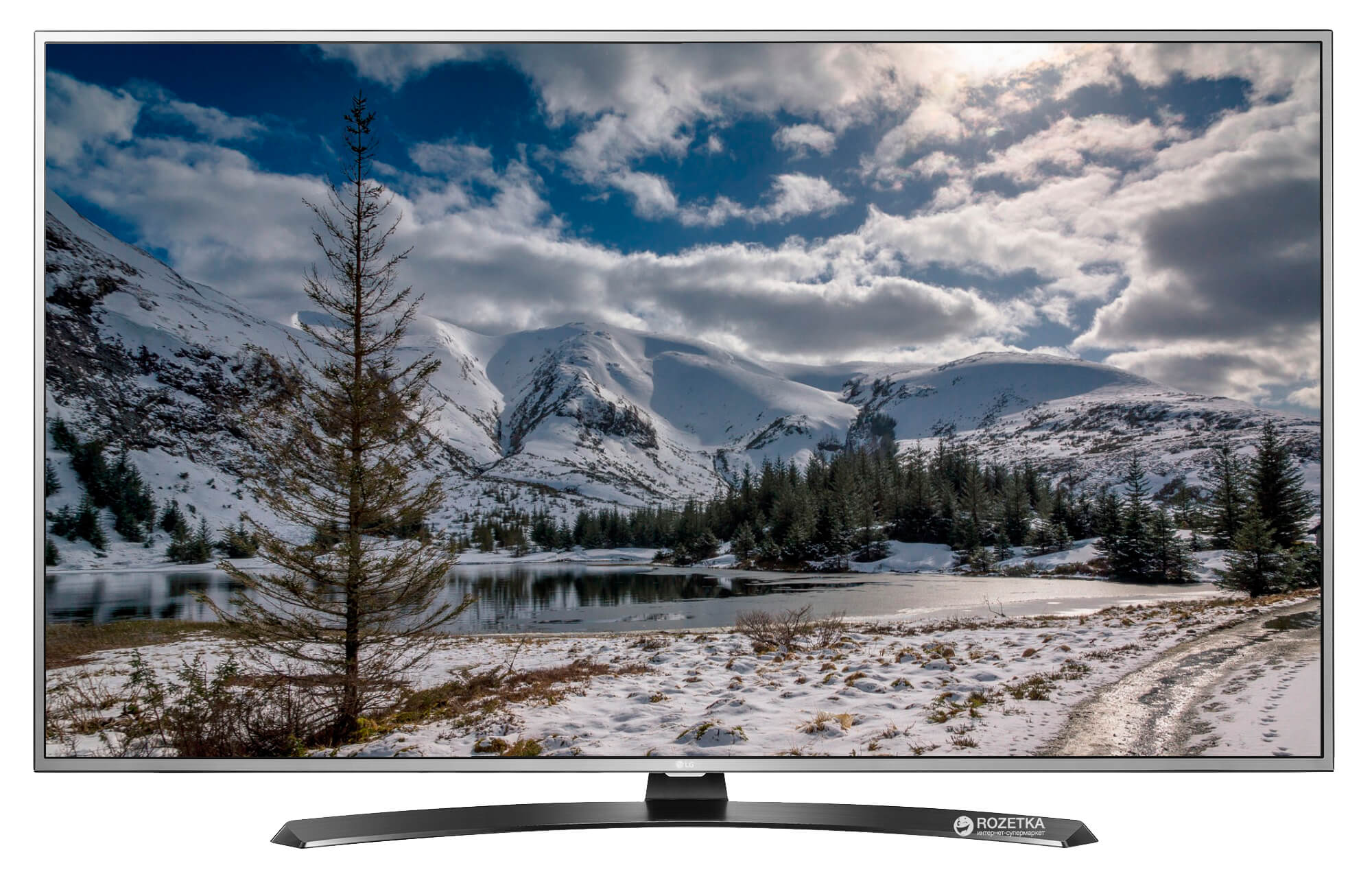 Well, and closes our list of the best TVs with a diagonal of 60 inches Sony KDL-60W855B, the functionality of which is inferior in some ways, but in some ways better than the previous participant in the rating. The fact is that at a price of up to 110 thousand (in 2017), the device is equipped with the TimeShift function, multi-screen, 3D support, as well as Smart TV. It plays Sony KDL-60W855B with sound (20 W) and the lack of gesture control. Full HD screen resolution, which is also a minus. Otherwise, there is only one negative review that should be taken into account - there is Skype support, but you need to buy a camera separately. Not quite the right decision of manufacturers, given the price and capabilities of analogues. We also draw your attention to the fact that in 2017 this model was discontinued, but it can still be found on sale. 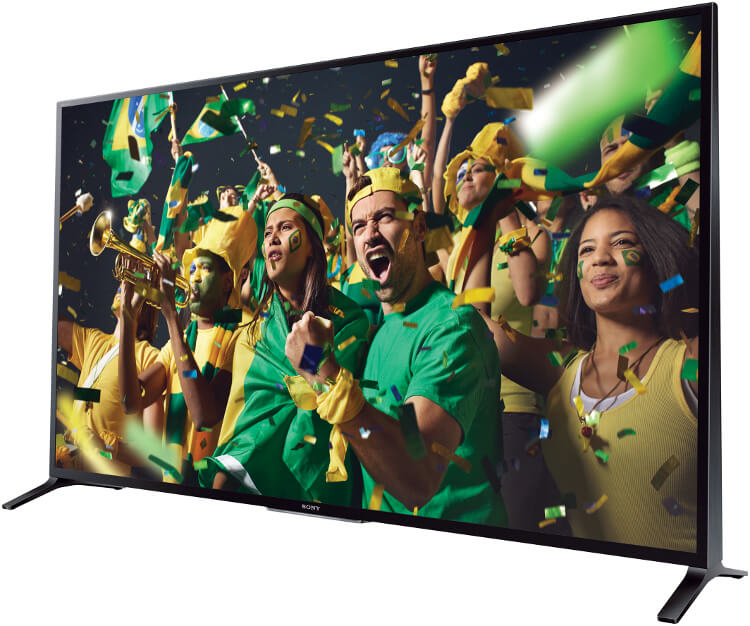 So we have provided a rating of the best 60-inch TVs. As you can see, you can choose the right model and still pay not so much money!