It’s one thing when light bulbs burn out, the cost of which is quite low. In this case, we, as a rule, do not attach much importance to the problem and simply replace the burnt out products with new ones. However, things are completely different if the LED lamp often burns out in the lamp, the cost of which is several times higher. In this case, it makes no sense to reconcile, because frequent replacement costs can hit the budget significantly. It is necessary to deal with the possible causes of the malfunction and eliminate them. Next, we will explain why LED lamps in an apartment burn out and what to do to solve the problem.
Content:

Unfortunately, the main cause of LED burnout is poor build quality. In the search for cheap LED products, we often fall into the trick of Chinese brands - bright bulbs that shine well on the stand as advertisements and at the same time have a stylish design. The fact is that most of the LED products from China are made in such a budget way that the bulbs burn out due to the lack of protection elements for LEDs against inrush currents in the driver circuit. As a result, during power surges the current increases, due to which the LEDs heat up above the nominal temperature and, of course, burn out.

In addition to this, let us return to another reason, which is closely related to the advertising move during the demonstration of the glow of the light bulb on the stand. At choosing an LED lamp for your home we are all trying to find an option that will shine well and at the same time be cheap. That is why some manufacturers select resistors and capacitors in light bulbs so that the LEDs work at full power, but brightly. As a result, the service life of the products is quickly reduced and they burn out. 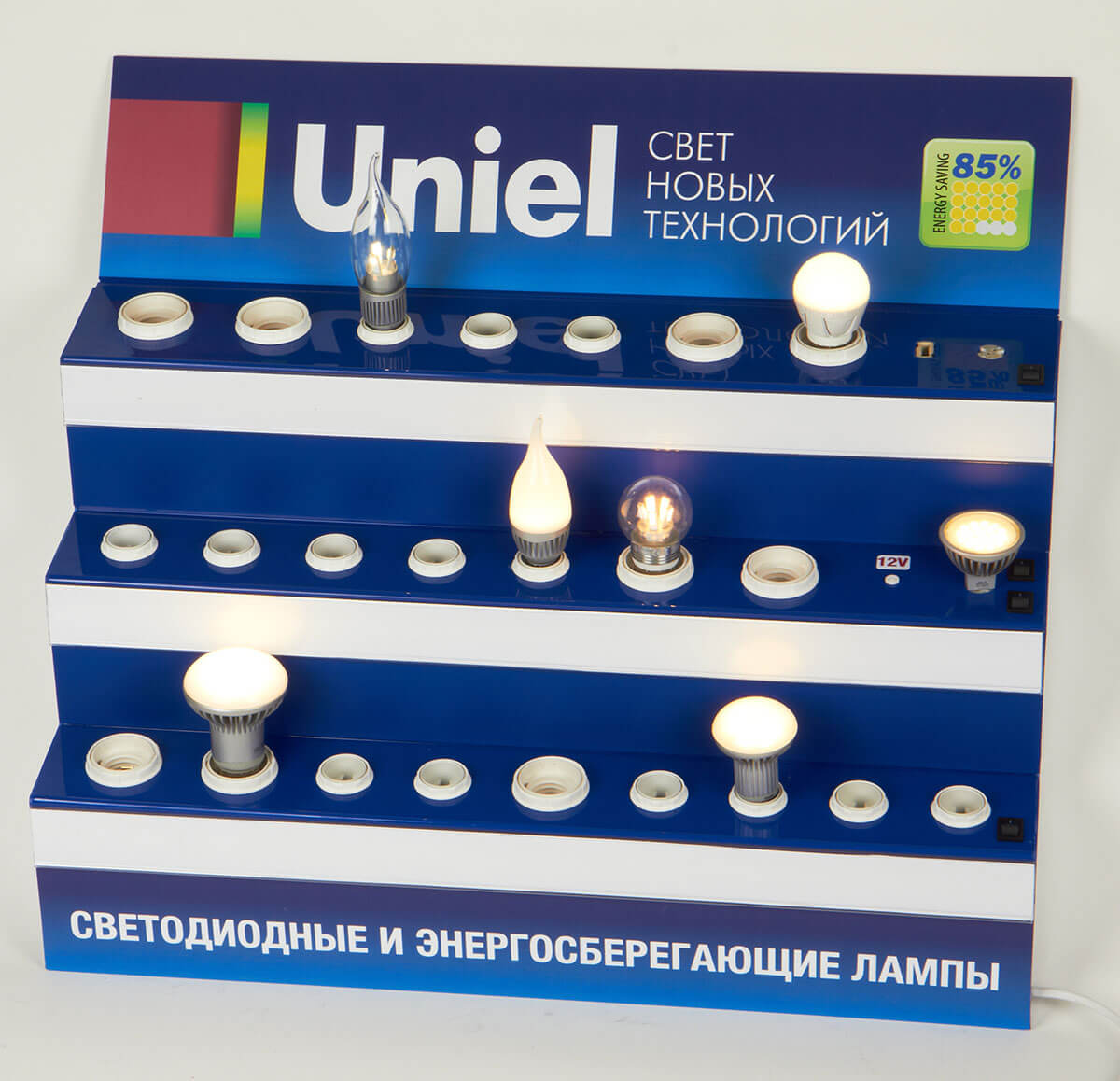 Also, another reason for the frequent burning of LED lamps is a defect in packaging and a violation of soldering technology, which is characteristic of cheap Chinese products.

You can verify the above by watching these videos:

If you are sure that the bulbs in the chandelier are of high quality and, moreover, they burn out only in one room, for example, in the bathroom, most likely the reason is in the wiring. First check the quality junction box wiresfrom which the wires go to the switch and the chandelier. In addition, check the connection of the ceiling light. There should not be any twists and especially bare joints, as in the photo below. It is recommended to connect the wires with special WAGO terminal blocks. 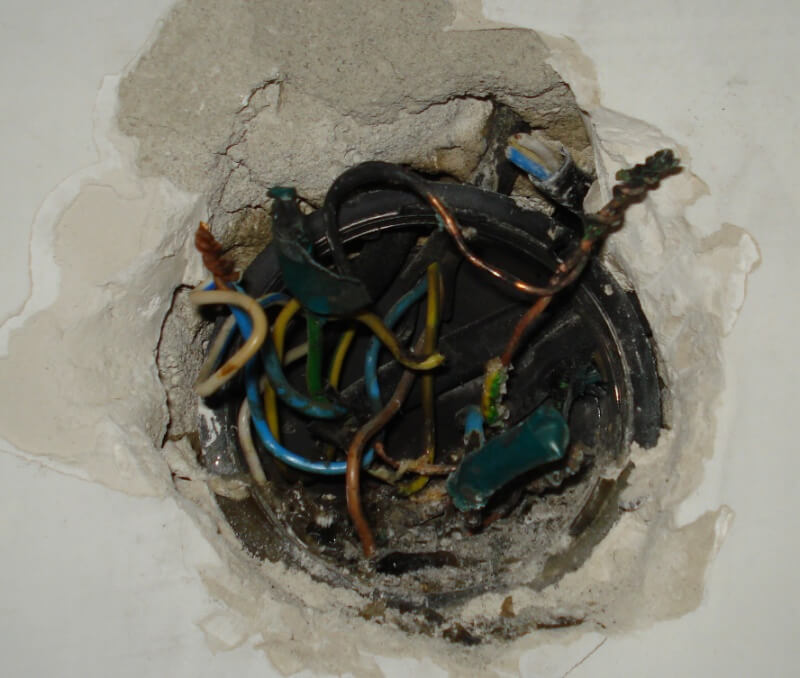 This we have provided 2 of the most basic causes of burnout of LED lamps.If it’s not a matter of quality, then most likely the wiring will be somewhere short, and vice versa. If you are sure that both the bulb and the electrical wiring are not the culprits, then you can check out a few more points, which we described below.

What else could be?

When we considered LED lamp specifications, then pointed to such a parameter as the number of inclusions. In LED bulbs, as a rule, the number of inclusions declared by the manufacturer is unlimited. But in practice, the frequent inclusion of light affects the life of the LEDs and if you use the light switch in the room dozens of times a day, it may well be that the lamps burn out for this reason, especially if they are Chinese.

It should also be told about the backlit switches. If the chandelier is controlled by such a switch, then most likely you noticed that the LED light sometimes flickers or even dimly lights when the light is off. In most cases, LEDs are incompatible with backlit switches, so during prolonged use they can burn out. You can solve the problem simply by turning off the backlight on the switch.

We draw your attention to the fact that sometimes apartment owners think that all 12-volt LED lamps burn out in their stretch ceiling. The first step is to check the power supply, as most likely, it burned out, not a light bulb!

That's all the reasons for the burnout of LED products. We hope our information was useful to you and now you know why LED lamps burn out, and also what to do in this case! We draw your attention to important nuance - each lamp has its own guarantee period, so if in your case burnout occurred immediately after the purchase due to poor build quality - you can safely go to the place where you bought it and solve this problem with the seller!