Why does an RCD work and what to do in this case?

It is very important to protect the wiring from current leaks, short circuits and overvoltages. Residual Current Device It will allow not only to maintain the operability of household appliances, but also to save you from electric shock. If at some point you saw that an RCD is triggering, do not panic, because it was for this reason that it was installed. Next, we will consider the main reasons for turning off the device, as well as what to do to troubleshoot.
Content:

How does the device work?

So, first we’ll deal with the principle of operation of protective automation, so that you understand why the operation occurs.

The internal mechanism has the following principle of operation: a phase and neutral conductor are connected to the terminals, which are compared with each other in current. Ideally, there should not be a difference between the phase current and the zero working conductor. If there is a difference and it is above the setpoint, this is a signal that a current leak is occurring. Based on the analysis, the unit switches off, after which you immediately need to look for the reason why the RCD is triggered - find current leak.

We recommend watching a video on which everything is explained in detail:

The principle of protection
Lever actuation

The main reasons for disconnecting

In fact, there are a lot of culprits for the operation and they can have the most diverse character, and, accordingly, the method of repair. First, consider why the RCD is triggered, after which we will provide you with instructions for self-repair of faults.

Today, the following reasons are known why the product knocks out:

Be sure to watch the video lesson, which clearly shows the erroneous connection:

What could be the reason for the tripping of the residual current device, we examined. Now, of course, you need to provide your attention with instructions for solving the problem with your own hands.

How to find a problem area?

To find the reason why the RCD is triggered, you must perform the following set of measures:

At this point, as the final one, you need to dwell in more detail and consider the features of self-repair.

What to do for troubleshooting?

So, in order to find faulty household appliances, you must first turn off all appliances, then connect each one in turn. So you will definitely find a broken unit, because it is when it is connected that the operation will occur. Instructions for repair and maintenance We consider equipment in a separate section, in it you can learn how to repair a malfunction of a dishwasher and other devices yourself. Most often, an RCD knocks out when connecting the washing machine, oven and water heater (boiler).Do not want to search for breakdowns yourself, it is better to call the wizard.

In the event that the cause of the RCD trip is the wiring, things are more complicated. If the line is old, better replace the wiring in the house to a new, more reliable one. 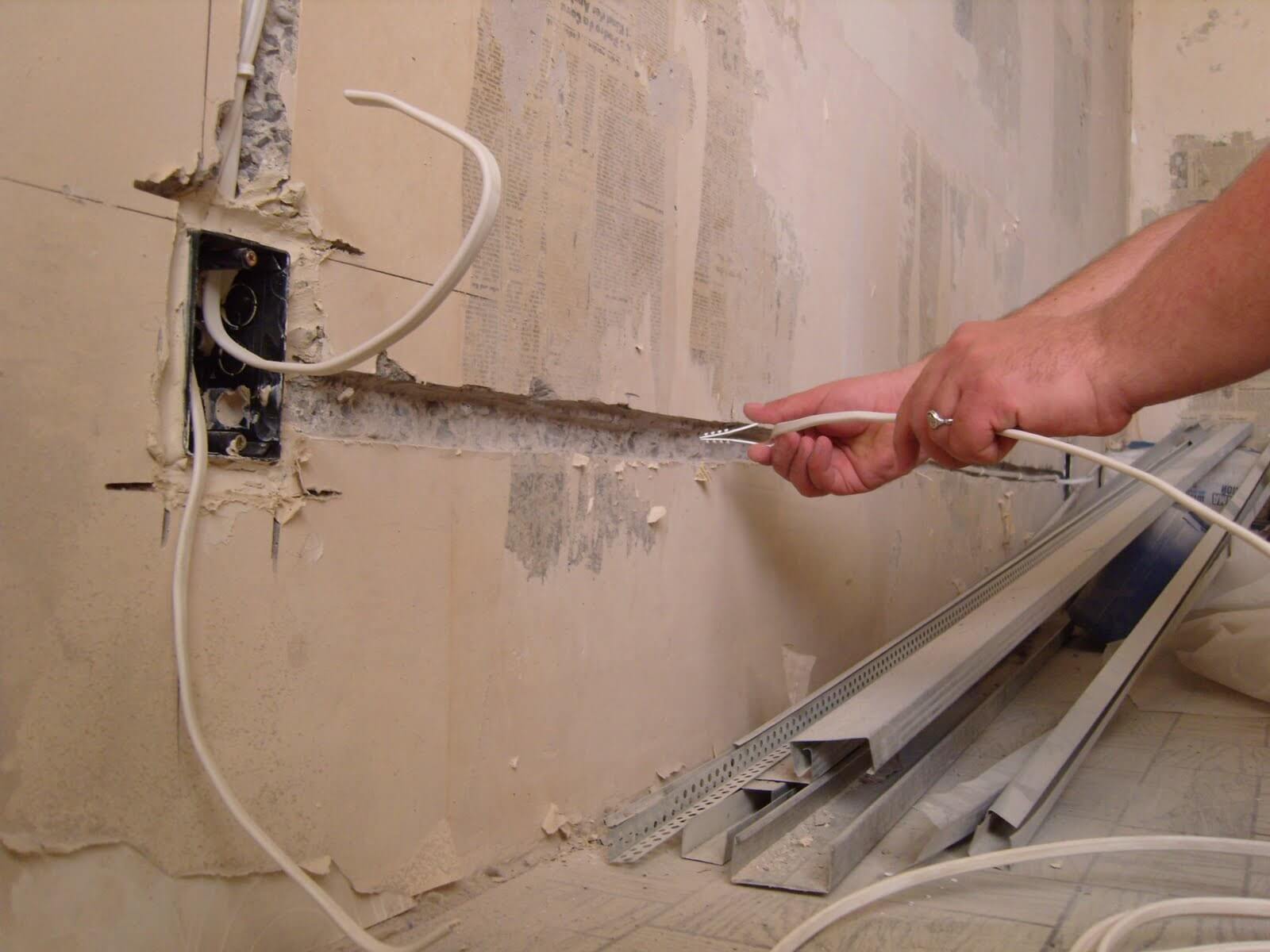 As we have already said, even from new wiring, a leak can occur, as a result of which the RCD trips. In this case, do a full audit of outlets, switches and junction boxes, as maybe the zero conductor in the connection just dropped off or somewhere moisture gets on the bare core. Pay attention to whether the product turns off when the light is turned on, as fixtures are also often the cause. After checking all the electrical points in the apartment, check the cable route itself. It is good if the wiring is open (for example, in a garage or a wooden house), because Access will be open throughout the rooms. If the cable is hidden in the wall, it will be possible to find a break only by special wiring device. When using it, you can accurately find the place of the cliff. 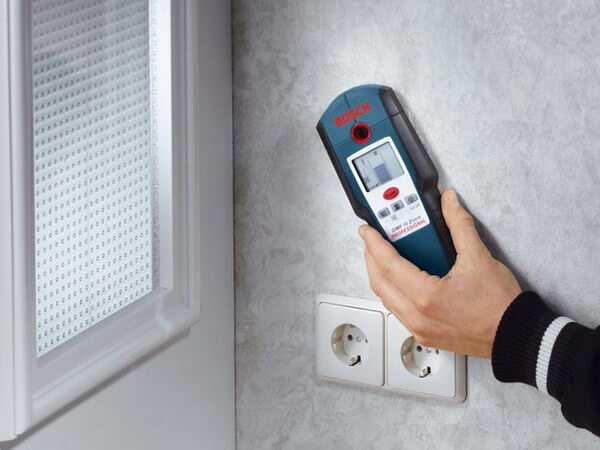 We draw your attention to the fact that the search for the reason due to which the RCD is triggered is not an easy task. To do this, you will have to spend a lot of time and nerves, conducting lengthy visual studies. We wish you not to encounter this problem, and if it affects you - only for the simplest reason!