What is an interphase short circuit

The main emergency mode of operation is a short circuit. Short circuits arise both in alternating and direct current circuits. In alternating current, they arise both in a single-phase network and in a three-phase circuit. Interfacial short circuit is a connection of two opposite phases, we recall that a common voltage is 380 volts between the phases. Single-phase is called the closure of the phase conductor and zero or phase to earth, typical only for networks with isolated neutral. In dead-grounded neutral circuits, the concept of "zero" and "ground" is one and the same. Often they are called short circuits.
Content:

Where arise and why

Short circuit can occur in all nodes of the electrical installation: 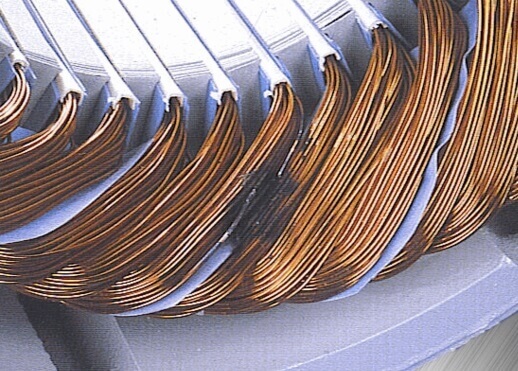 There are a lot of reasons for the occurrence of interfacial faults, starting from pollution, ingress of metal parts, tools, conductive dust. It follows that the ingress of foreign objects into the control cabinet leads to an interphase fault or to the housing. If it is grounded, then to the ground, and if not grounded, the case will be at dangerous potential. Touching such a cabinet by a person will result in electric shock.

The current strength of the interphase circuit depends on its type and conditions, let's look at them: 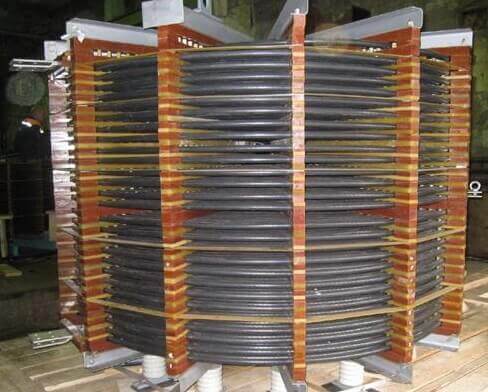 Consequences of short-circuit and ways to prevent them 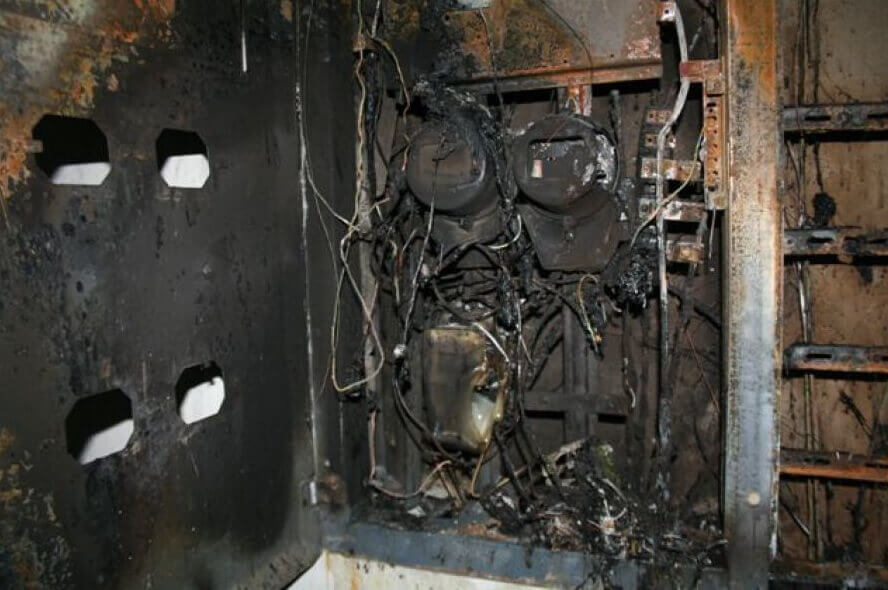 To prevent the effects of interphase faults in the 220/380 circuits fuses, fuses, circuit breakers are used. Fuses, when current above the rated current flows through them, blow out, thereby breaking the circuit. After replacing the fuse, if you have not eliminated the interphase fault, it will blow again and again. 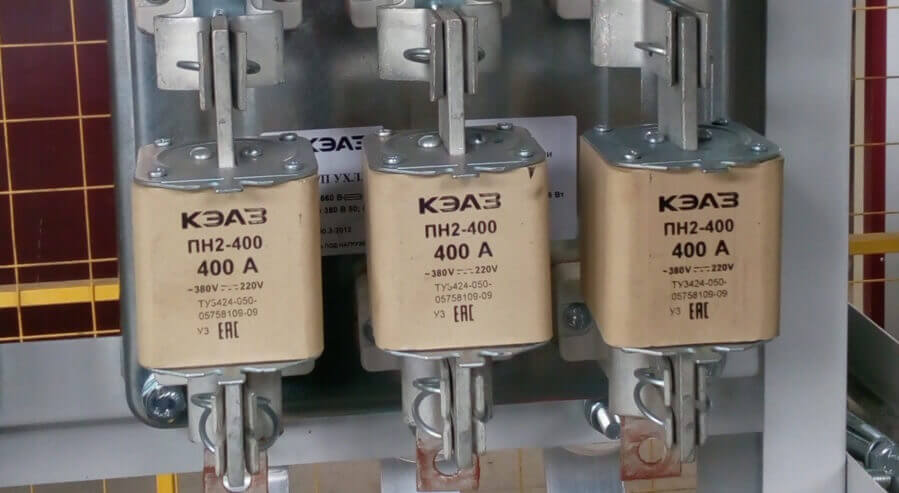 To improve working and operating conditions, eliminate the need to replace fusible elements are used circuit breakers. They respond both to a slight increase in current above the norm (thermal release), and to a sharp strong increase (electromagnetic release). In the event of a phase-to-phase fault or between phase and earth, the circuit breaker will open. In such cases they say "knocked out the machine." To resume the voltage supply, it is necessary to re-cock the automatic machine lever or toggle the button (on the AP-shkah). 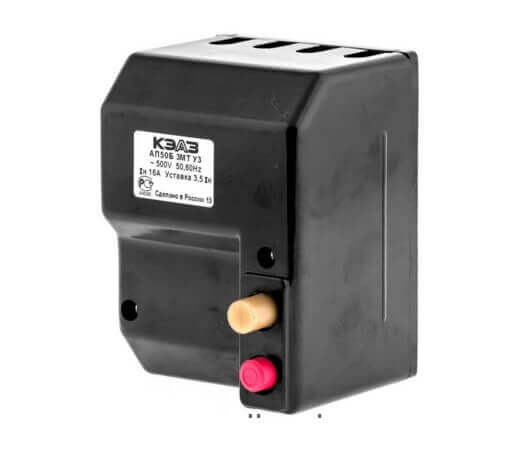 The video clearly shows the danger of an interphase short circuit (a mannequin fell under the blow, these were demonstrations):

Circuits over 1000 Volts do not use automatic disconnectors, since when switching equipment is switched off under load, a strong arc is formed, for this purpose, for example, oil, vacuum or SF6 circuit breakers are used. 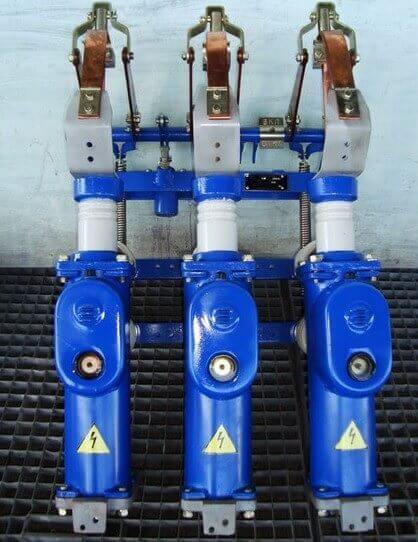 Relay circuits are used to protect high-voltage networks. They are not as complex as they might seem, but they are very logical. A core of a high voltage cable or bus passes through a current transformer, which measures the value of the current through the magnetic field around the conductor. Depending on the magnitude of the flowing current, a small secondary current (usually up to 5 A) appears on the terminals of the current transformer, which is directly proportional to the current strength in the measured circuit. With an interphase circuit, the current increases significantly, after which the relay part of the circuit enters into operation, applying a trip pulse to the drive of the high-voltage circuit breaker, or rather to the winding of an electromagnet that trips the circuit breaker.

In conclusion, I would like to note that a short circuit is an extremely dangerous phenomenon, an arcing can cause a fire, as well as incandescent connectors, so do not neglect protective equipment (fuses and circuit breakers). In the best case, the cables will simply be burned off, if the protection devices did not work, in the worst it will lead to a fire and electric shock to people nearby. We hope that now you know what interfacial circuit is, what are the causes of its occurrence and consequences.