How to make a photo relay at home - the easiest way

One of the main elements of automation in street lighting, along with timers and motion sensors, is a photo relay or twilight relay. The purpose of this device is to automatically connect the payload when it is dark, without human intervention. This device has also gained immense popularity due to its low cost, accessibility and ease of connection. In this article, we will analyze in detail the principle of the twilight switch and the nuances of its connection, as well as tell you how to make a photo relay with your own hands. This will not take much time and effort, but you will be pleased to use a self-assembled device.

The main element of the relay is a photosensor, can be used in circuits photoresistors, diodes, transistors, photovoltaic cells. When the illumination on the photocell changes, its properties, such as resistance, states of the P-N junction in diodes and transistors, as well as the voltage at the contacts of the photosensitive element, respectively change. Further, the signal is amplified and the switching of the power element switching the load occurs. As output control elements using relays or triacs.

Almost all purchased items are assembled on a similar basis and have two inputs and two outputs. The input voltage is 220 volts, which, depending on the set parameters, also appears at the output. Sometimes a photo relay has only 3 wires. Then zero is common, a phase is applied to one wire, and with the necessary illumination it is connected to the remaining wire. 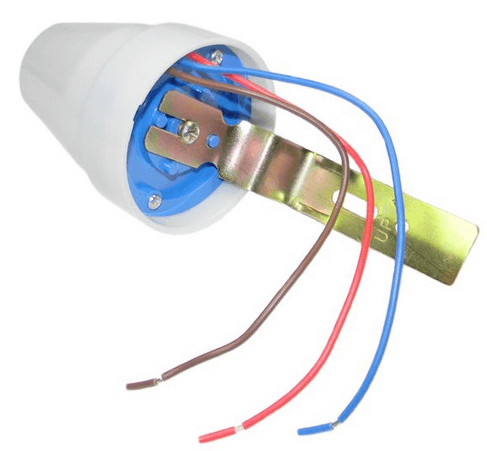 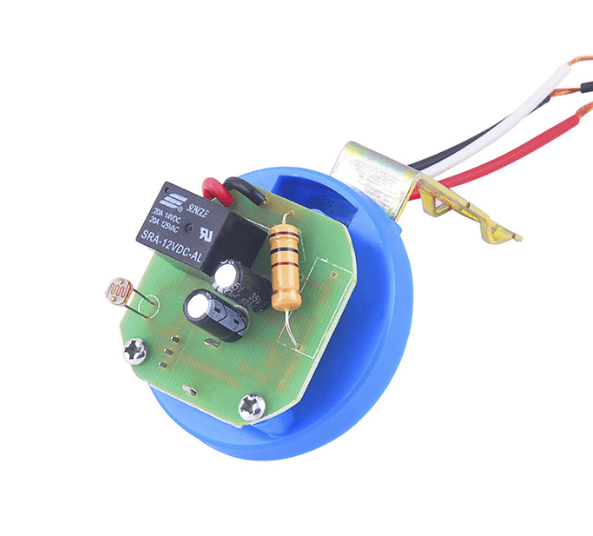 At connecting photo relay it is necessary to read the instructions, pay special attention to the maximum power of the connected load, the type of lighting lamps (incandescent, gas discharge, LED bulbs). It is important to know that lighting relays with a thyristor output will not be able to work with energy-saving lamps, as well as with some types dimmers due to design features. This nuance must be taken into account so as not to damage the equipment.

Let's look at several schemes for self-assembly of a twilight switch at home. For an example, let’s figure out how to make a triac nightlight with a photocell.

This is the most elementary photo relay circuit of several parts: the Quadrac Q60 triac, the R1 reference resistor, and the photo of the FSK element: 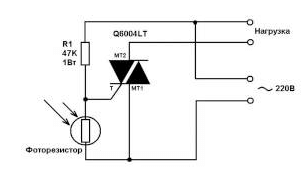 In the absence of light, the triac key opens fully and the lamp in the night light shines completely. With increasing illumination in the room, a voltage shift occurs at the control contact and the brightness of the lamp changes, up to the complete attenuation of the bulb.

Note that there is a life-threatening voltage in the circuit. Connect and test it with special care. And the finished device must be in a dielectric housing.

The following circuit with relay output: 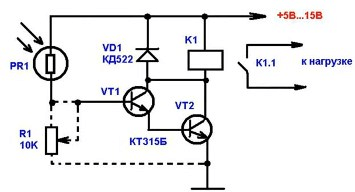 Transistor VT1 amplifies the signal from the voltage divider, which consists of a photoresistor PR1 and a resistor R1. VT2 controls the electromagnetic relay K1, which can have both normally open and normally closed contacts, depending on the purpose. The diode VD1 shunts the voltage pulses during the trip of the coil, protecting the transistors from failure due to surges of the reverse voltage. Having considered this circuit, you can find that its part (highlighted in red) is close in functionality to the ready-made assemblies of the relay module for arduino. 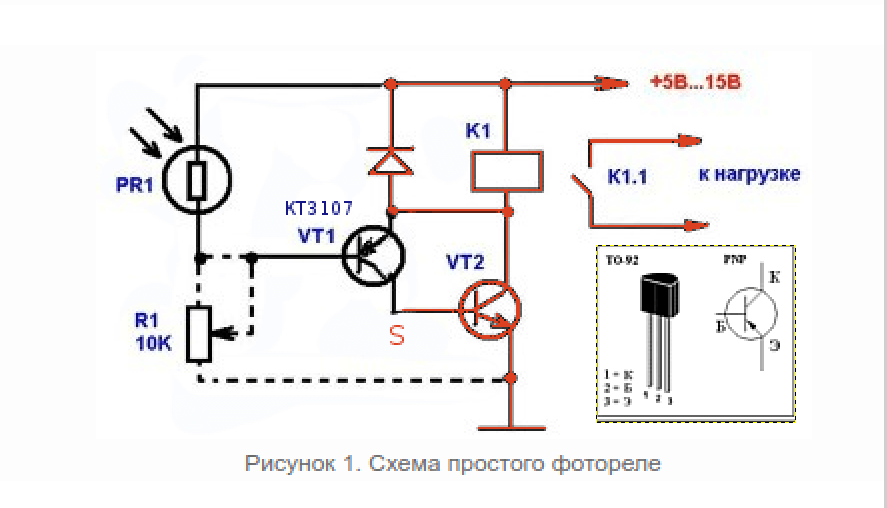 Having slightly altered the circuit and supplemented it with one transistor and a solar photocell from an old calculator, a prototype of the twilight switch was assembled - a home-made photo relay on a transistor. When lighting the solar cell PR1, the transistor VT1 opens and sends a signal to the output relay module, which switches its contacts, controlling the payload. 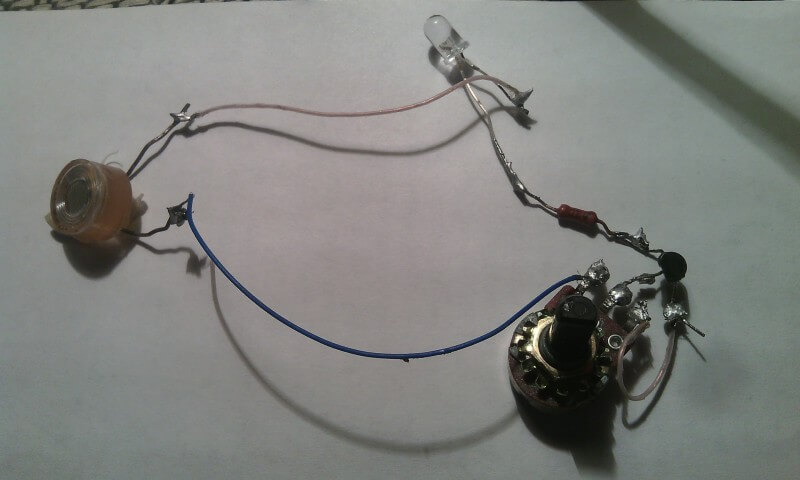 If you still have questions, then watch the video, which also details how to make a photo relay yourself:

Here, in fact, all the information about assembling the photorelay with your own hands. We hope that the provided diagrams and video tutorials have helped you make the twilight switch out of handy tools!