How to test cable lines with high voltage?

Any of the highest quality conductor, designed for high voltage, during installation work may have technological damage. To avoid accidents during commissioning, when an increased load is applied, it is necessary to ensure the integrity of the cable line. During operation, inevitable processes of destruction of the material of which the conductor is made occur, so it loses its insulating characteristics. To ensure safe operation, periodic overvoltage testing of the cable is necessary. Next, we will tell you exactly how the test work is carried out.
Content:

According to statistics, the most common damage that causes electrical cable failure is:

In accordance with the accepted norms and rules for testing electrical equipment, it is necessary to make sure that the declared cable characteristics meet the requirements. If any discrepancies are revealed, it is strictly forbidden to make change and especially to exploit such lines. 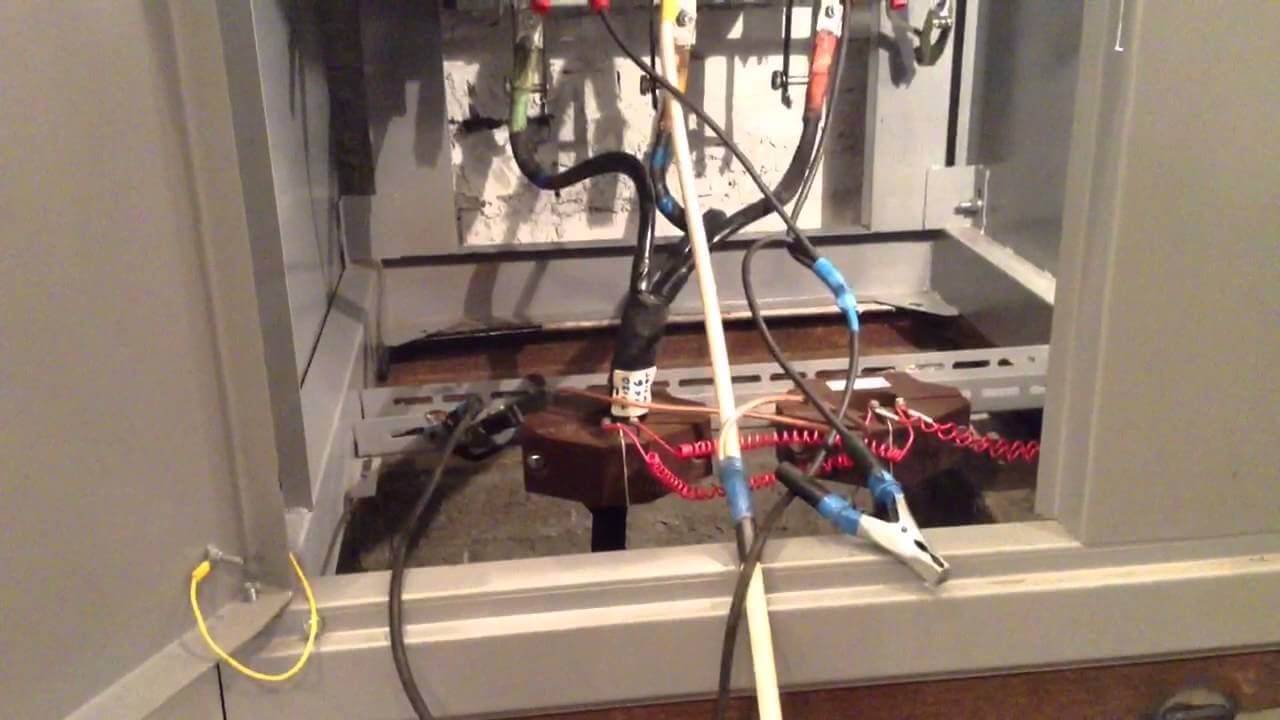 The figure above shows: a - electrical circuit for checking insulation; b - shows a high-voltage installation for testing. In the diagram:

Different types of insulation require a certain amount of time to establish breakdown.So, for example, testing a cable line for an increased voltage of 2000-35000 V requires 5 or 10 minutes of a constant load for each core. If the tests are designed for a cable line rated for 110,000-500,000 V, the voltage is supplied to the cable for 15 minutes. During the test, the asymmetry of the current distributed in phases shall not exceed 50%.

In the case of cable operation in parallel with the other, it is necessary to carry out its phasing. This is achieved by applying the operating voltage to one end of the cable and measure voltage at the other end. 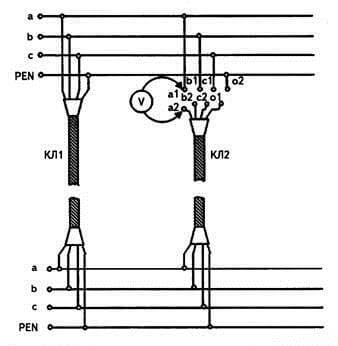 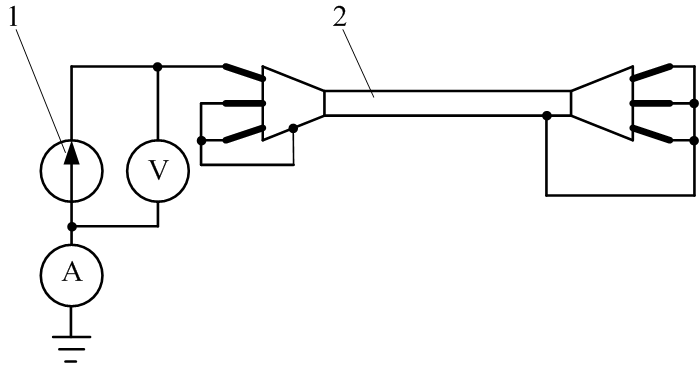 After testing, the result is entered into the protocol, such as on the sample: 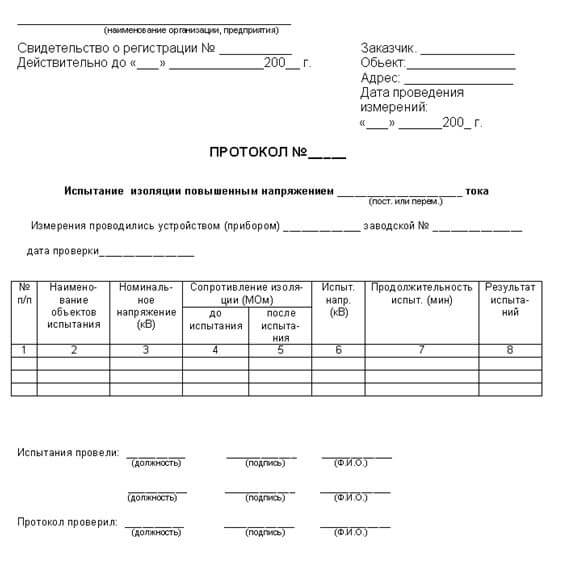 Regarding the timing of the tests, they are as follows:

Well, it’s important to say that such devices as IVK-5, AID-70 and AII-70 are most often used for work!

So we examined how the cable is tested with increased voltage.Now you know why it is necessary to carry out checks and what methods exist today!