In a private house, in an apartment, in a country house, that is, in domestic conditions, the most common standard single-phase voltage is 220 volts, which is obtained by connecting the consumer to one phase and a neutral conductor. This voltage is called phase voltage, its generator is mainly a 6 kV / 380 V power transformer installed in a distribution substation supplying this consumer. Sometimes, especially in a private house, it becomes necessary to start and operate an asynchronous three-phase motor rated at 380 volts. There are schemes that make it possible to connect this motor to a single-phase 220 V network, but at the same time the power of the electric asynchronous machine is greatly lost. Accordingly, the question arises, how to get 380 Volts from 220 at home, for the efficient operation of the electric motor.
Content:

What is important to know

There are three main ways you can do this manipulation:

Before converting the mains voltage, you need to consider whether it is possible to connect the motor to a standard single-phase network without loss of power. First you need to consider the plate on the engine itself, some of them are designed for both of these voltages, as shown in the first photo. You just need a capacitor to start. 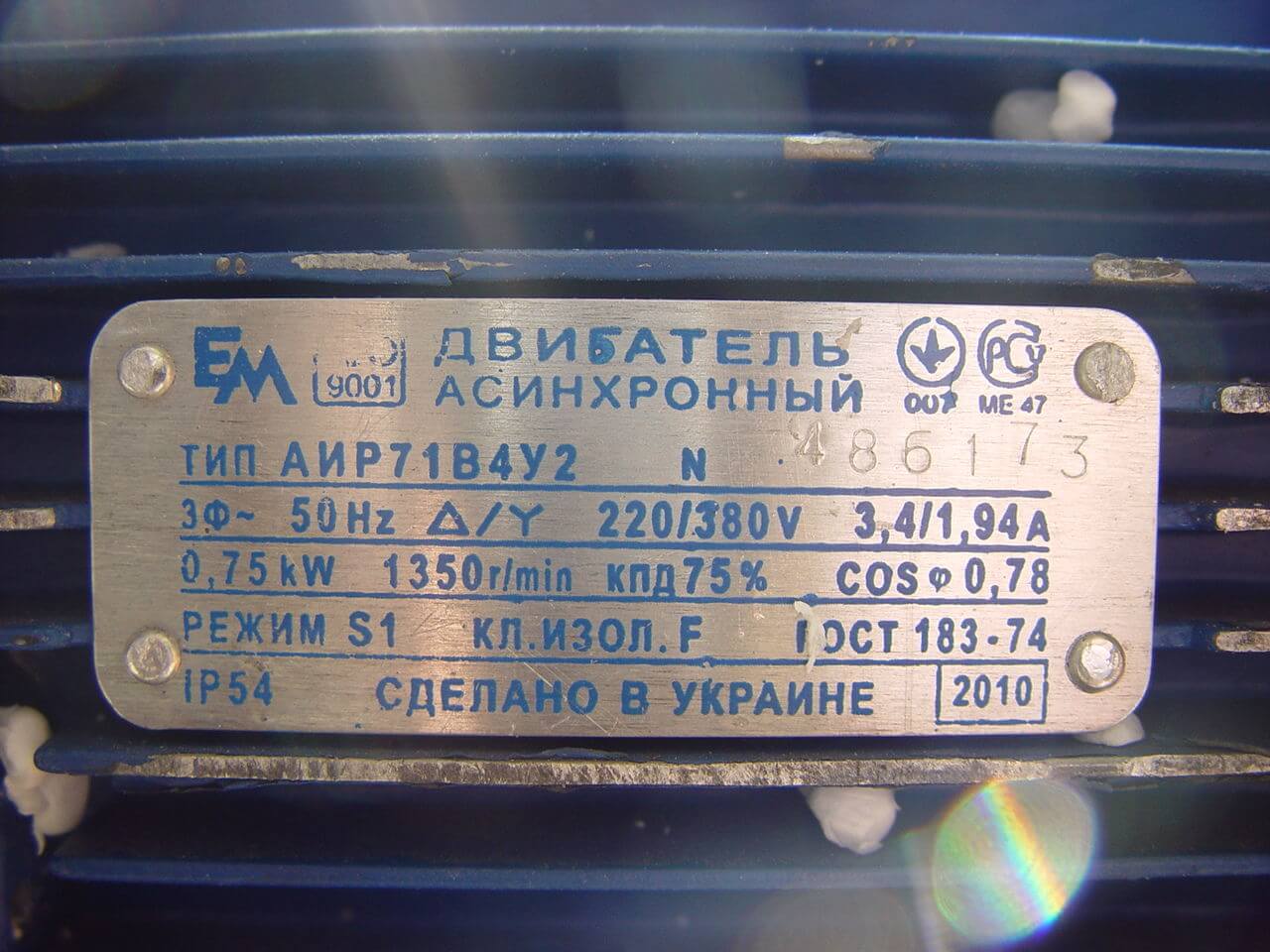 The second plate shows that the machine is designed exclusively for connecting the windings with a star and the voltage is respectively 380 Volts: 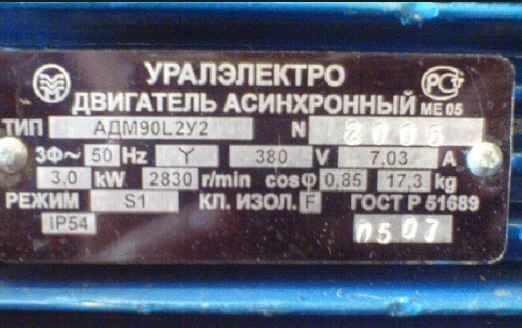 You can, of course, disassemble the motor and find the ends of the windings, but this is already problematic. Let us dwell in more detail on creating a high-quality three-phase network of 380 V out of 220.

This device is more commonly known as an inverter, and it consists of several blocks. To begin with, the device rectifies this single-phase voltage, and then inverts it into a variable of a given frequency. In this case, there can be any number of phases with a shift by a certain degree, but it is optimal for the work of generally accepted standard electrical equipment to be three and, accordingly, their shift is 120 degrees. To make such a complex device at home is very problematic, therefore it is recommended to simply buy it, in addition, the market for these products is very developed.

Here is the circuit diagram of the inverter: 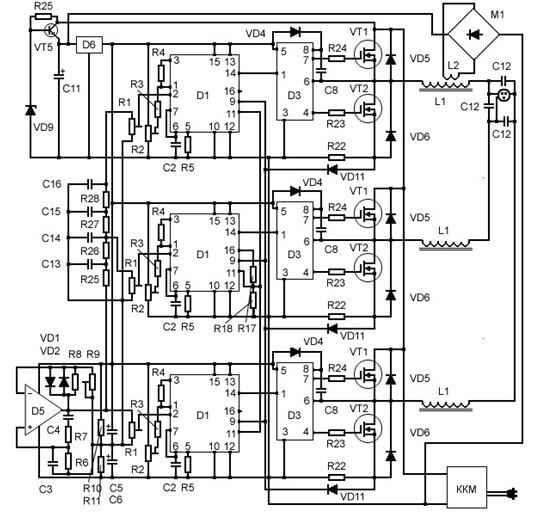 And so it looks in the factory building: 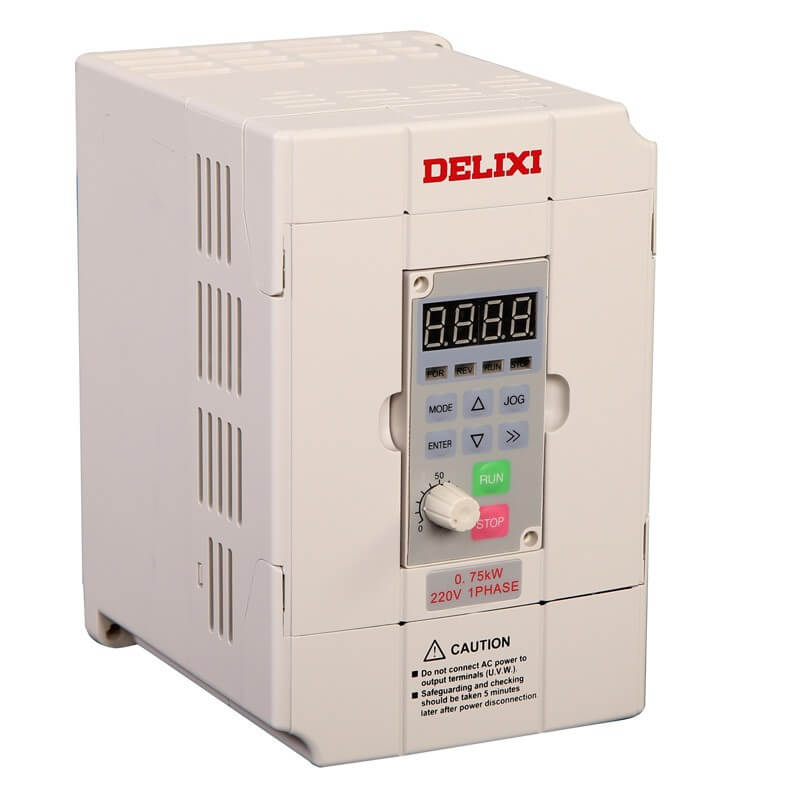 Often, these devices not only convert single-phase to three-phase voltage, but also protect motors from overload, short circuit and overheating.

This method must be agreed with Energonadzor or the company supplier of electric energy, as this requires the connection of two additional phases from the panel, which are on each floor of apartment buildings. 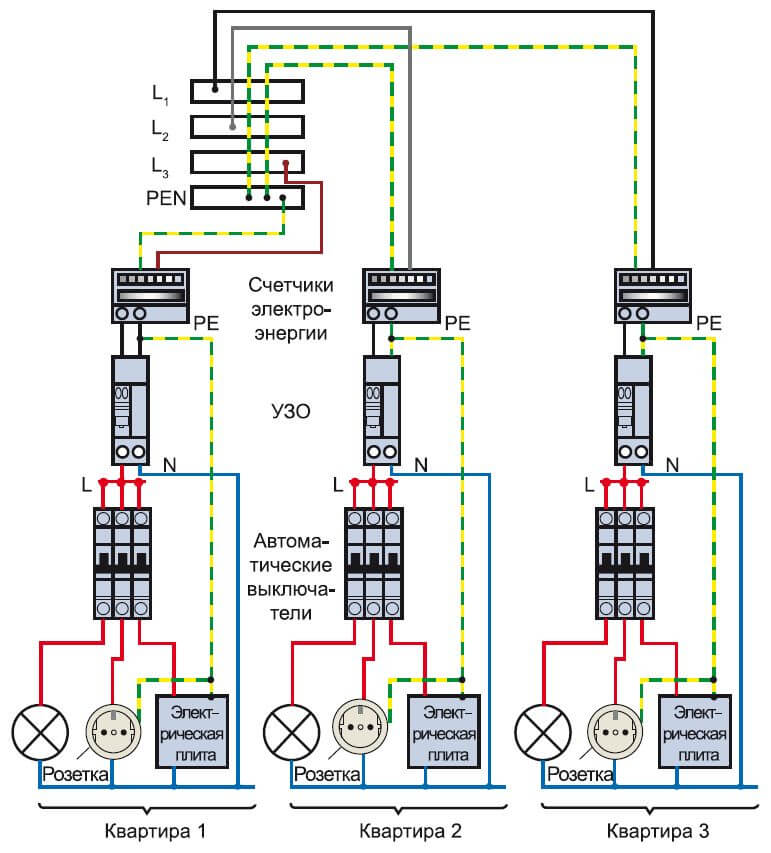 The main question here is not how to redo a single-phase voltage, but how to connect it, and for this, just a three-phase extension cord is enough, and if everything is legal to do, then a meter.

To make 380 volts out of 220 volts, you need a three-phase transformer of the required power for the voltage of one of the windings 220, and the other 380 V. Most often, they already have windings connected to a star or triangle. After that, the voltage from the network is connected to the two phases of the winding from the lower side directly, and to the third terminal through the capacitor. The capacitance of the capacitor is calculated from the ratio of 7 μF for every 100 watts of power. The rated voltage of the capacitor must be at least 400 volts. Without load, such a device cannot be connected. At the same time, there will still be a decrease in both engine power and its efficiency. If the converter is carried out using an electric motor, and not a transformer, then the output will be a three-phase voltage, but its value will be the same as in the network, namely 220 V.

The conclusion suggests itself - it is possible to solve the problem only by an inverter electronic method, by installing one high-quality and full-fledged single-phase voltage converter. Well, or by creating a generator-engine system, where the role of a generator, like at a power plant, will be played by a synchronous generator, and the role of a drive mechanism can be played by a single-phase engine (for example, from a vacuum cleaner), but at home this is absolutely not justified and inexpedient. We hope you now know how to get 380 volts from 220 in an apartment and a private house!