What is a servo drive and how does it work

Modern man does not think his life without automation of production processes. Robots and manipulators are doing more and more work, replacing humans. In all these mechanisms, a servo drive is widely used. In everyday life, they are found in air conditioning systems, cars, radiators, etc. In this article we will consider the device, the principle of operation and the scope of the servo, so that readers of the site Elecroexpert it became clear what constitutes this mechanism.

The servo drive has found wide application in robotics, mechanical engineering, automotive, and automation of processes in production. With its help, manipulators are operated, opening (full or incomplete) or closing (covering) of the shutters is carried out, in machine tool construction for feeding the cutting tool and other actuators.

It is a device consisting of an electric motor, gearbox, position sensor (encoder) or resistor and controller (control device).

In simple words, it is an electromechanical drive that, through internal feedback, sets the exact position of the mechanism shaft, depending on external control signals.

The figure shows a section of the device: 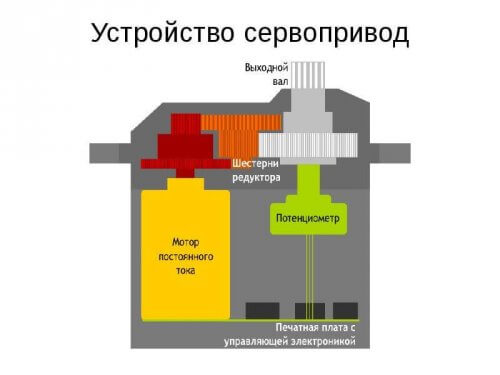 Servo drives are available in various capacities and purposes: low power from 0.05 kW, used in automotive and robotics, for example, sg90 and significant power of 15 kW. The latter are mounted in industrial manipulators, CNC machines, for controlling valves in the oil and gas industry, etc.

An electric motor is not always mounted as a motor on a servo drive. As a drive, a cylinder with a rod, driven by compressed air or liquid, can be used.

Servo drives are divided into electromechanical. In them, the mechanism consists of an electric motor and gearbox. They differ in relatively low speed.

Distinguished by the type of engine used:

Servo drives, where the driving mechanism is a piston with a cylinder, have high speed. It is used in the car to change gears in automatic transmission. Mounted in robots that move loads of more than one hundred kilograms. In industrial plants, for switching shutters in packaging machines, where compressed air is used as an energy carrier.

Main characteristics of the servo drive: 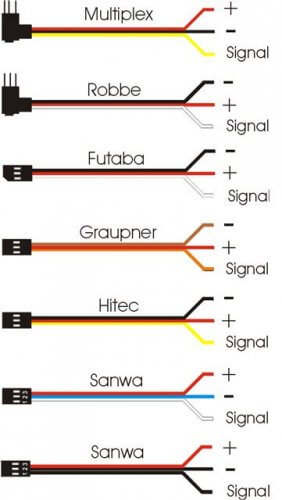 In an electromechanical servo drive, electric motors with a core are used, during operation of which vibration occurs when the pendulum rotates. This reduces the accuracy of rotation of the output shaft. Motors with minimal kinetic energy of the rotor are deprived of this drawback. Such drives are necessary for the CNC machine to accurately establish the actuator. However, they are more expensive than core engines.

The most common gearbox is a gear, which is designed to lower the speed and increase the torque on the output shaft. Less commonly used is a drive with a worm gear, which has a large gear ratio, but is more expensive and more difficult to manufacture.

The servo drive is widely used in robotics and manipulators. When creating small mechanisms, the mg995 servo drive and the like are used. 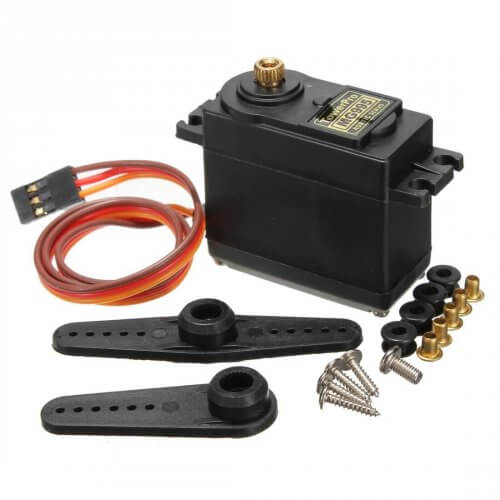 To control modern drives in amateur products, representatives of the Arduino family are often used. It represents a set of electronic devices designed to control robots and automation devices where a servo drive is used. The control signal may be analog or digital.

The connection diagram of the drive to the control device is shown in the figure. The device can control multiple drives. 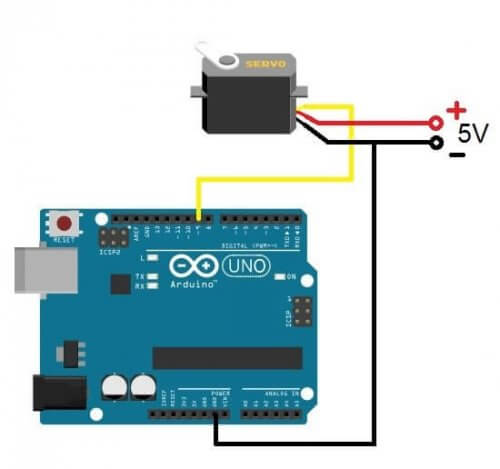 For underfloor heating use automation that maintains a given temperature. And the flow of coolant, which is hot water from the boiler, is controlled by a servo drive.

It is connected to a control device that monitors the temperature using a temperature sensor, and issues a command to the RBM 24V electrothermal servo drive. An AC230V servo drive with a regulator can also be used.

Temperature control in heating is carried out automatically, for which a servo drive type ICMA NC230V or NC24V is used. Devices are available for various supply voltages. 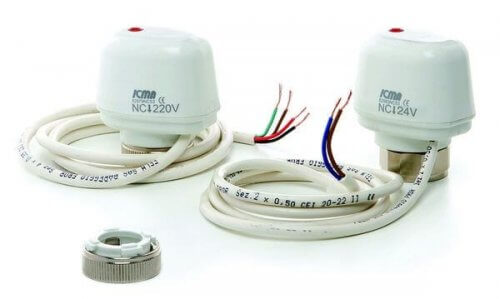 The unified servo used in the car has small dimensions. Designed to work with on-board voltage of 12 volts. It is integrated with a central lock and is installed on all doors of the car, including the fifth door (trunk door).

The mechanism also controls the flow of hot liquid to the stove. It works in conjunction with a thermoelectric sensor, the signal from which is fed to the control device. After analysis, the sensor sends a command to the servo drive, which increases or decreases the flow of fluid.

For example, for VAZ cars, an electric drive with a SL-5 gearbox is used. 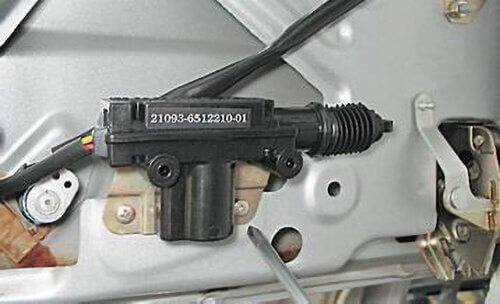 This is not a complete list of the use of such devices.

The servo drive has advantages over similar devices, such as stepper motors. Due to the feedback, the mechanism can correct the position of the shaft, regardless of the load on the axis, which allows you to set the working mechanism with high accuracy.

The main advantages are:

But keep in mind that all the advantages and disadvantages are averaged, they can be like stepper motors, which in a certain application will show themselves better than a servo drive, and vice versa.

The automatic control of domestic and industrial systems is firmly rooted in our lives. Recently, a drive under the control of programmable blocks for various purposes such as arduino has become widely used.

This made it possible to create fundamentally new amateur flying radio-controlled devices, robots, and children's toys. In industry, the servo drive is used in machine tools, on an excavator, on an ATV, etc. Today it is impossible to imagine our life without servos.

The video shows the operation of the sg90 analog servos in a spider robot model:

Now you know what a servo is, how it is designed and what it is for. We hope that the information provided has helped you master this topic and understand the main points. If you have questions, ask them in the comments under the article!